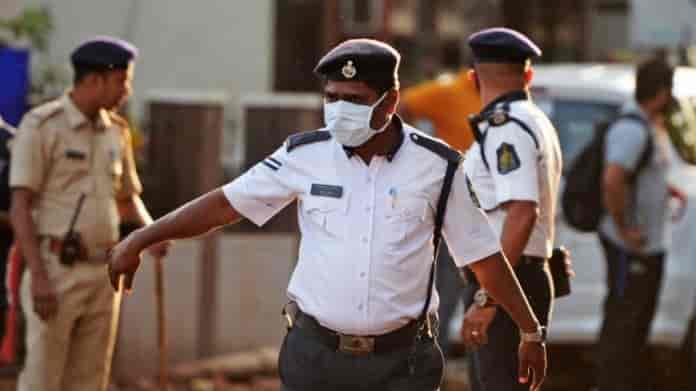 Srinagar: Amid the coronavirus pandemic and the on-going nationwide lockdown in the country, hundreds of Kashmiri labourers stuck in many parts of Goa have demanded either immediate evacuation or some financial help, saying they are gripped in fear and panic.

Meanwhile, a group of Kashmiris stuck in Himachal Pradesh were beaten merciless forcing police to lodge an FIR. Businessmen and labourers stuck in Goa, who hail from Srinagar, south Kashmir, Bandipora and Tangmarg, Baramulla, are now desperately looking for ways to come out of the Goa, saying, they are worried about what the future holds for them.

Many of them, who had gone to Goa or have been living there since long to earn livelihood, are now stranded. Some of them said that they are not able to get proper food.

The ongoing lockdown has affected their livelihood due to a total closure of business establishments in Goa amid restrictions and heavy deployment of government forces.

A Kashmiri businessman living in Goa for many years, told that the government is not providing them any facilities and they were facing lot of issues.

“We have tried to call on these numbers but there is no response from their side. We now request the authorities to evacuate us or provide us something to survive,” he said. Also, the Goa administration is headed by Governor Satya Pal Malik, who was also heading the J-K for six months.

Meanwhile, scores of labourers from Ramban district. who are stranded in Barote, Himachal Pradesh, were mercilessly thrashed on the intervening night of Sunday. The incident came to light after a video and scores of pictures of the incident went viral on social media.