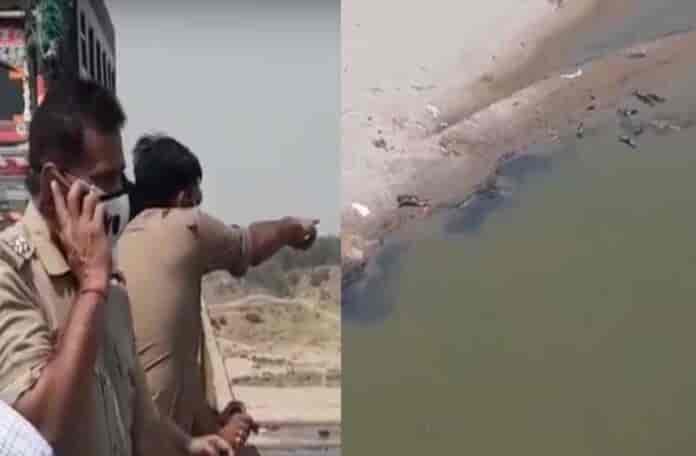 In Uttar Pradesh districts, nearly a dozen dead bodies were found floating in the Yamuna river as Covid-19 ravaged the state, reported Clarion.

In Kanpur and Hamirpur districts during the last 24 hours, the news-portal reported that the bodies of people, who died of Covid-19 in villages of these two districts. The report suggested that amid the number of deaths surging by the day, villagers have no means to perform last rites for everyone.

Among the bodies found one was half-burned, while others were covered in shrouds. Villagers along the Yamuna in Kanpur and Hamirpur districts consider the river auspicious and traditionally consign their dead to the river. The report quoted locals saying that sighting one or two bodies once in a while is quite normal in the region, however, seeing so many bodies when the second wave of coronavirus has struck the nation is alarming.

Hamirpur’s additional superintendent of police Anup Kumar Singh confirmed the discovery of the bodies in the Yamuna. He said a police official sent to the spot reported that two bodies were brought on a tractor from Kanpur side and floated in Yamuna.