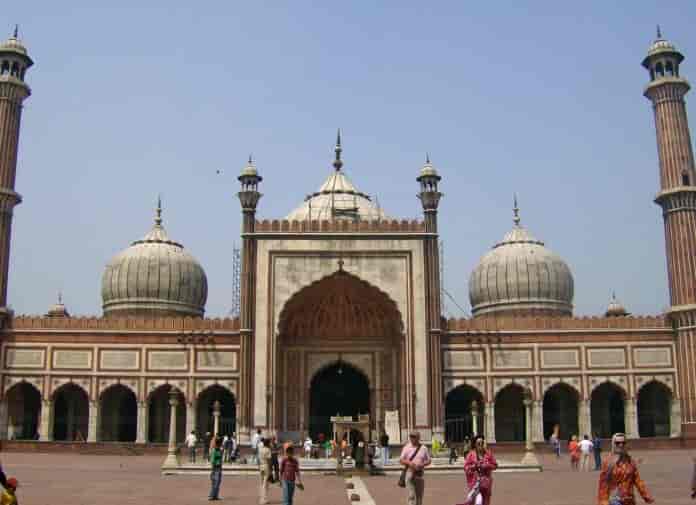 Yesterday, the secretary of New Delhi’s Jamia Masjid Shahi Imam, Amanullah, died of COVID-19 in the national capital. Today, he said that he is considering closing the grand mosque again in view of the “deteriorating” situation in Delhi due to the pandemic.

“He [Amanullah] had tested positive and was admitted to the Safdarjung Hospital on 3 June, where he breathed his last yesterday,” said Shahi Imam Syed Ahmed Bukhari.

Mr. Bukhari said that the opinion of the people has been sought on closing the historic mosque again in view of the surge in the number of coronavirus cases in the national capital, reported a news agency, Press Trust of India.

Delhi recorded 1,366 fresh cases of COVID-19 on Tuesday, taking the tally to 31,309, while the death toll mounted to 905, authorities said on Wednesday.

“People are giving their views through social media and other channels on closing the Jama Masjid. We may again shut it down for people and limit ‘namaz’ for a few people, in a day or two,” he said.

The mosque had opened on 8 June after a gap of over two months with the government allowing further relaxations as part of “Unlock-1”, the first phase of a calibrated exit from the coronavirus-induced nationwide lockdown.

“I have also asked other smaller mosques to appeal to people to stay at home and offer ‘namaz’ instead of going to mosques for it,” said Mr. Bukhari. “What is the point of visiting mosques at such a time when the spread of the coronavirus is peaking in Delhi, when we did not do so even during Ramzan and Eid due to the lockdown.”

As religious places along with several other establishments, like shopping malls and offices, opened across the country on 8 June, Mr. Bukhari asked governments to reconsider their decision in view of the rapid spread of the coronavirus. (PTI)

The Supreme Court of India on Tuesday has agreed to hear the petitions challenging the delimitation orders in Jammu...
Kashmir