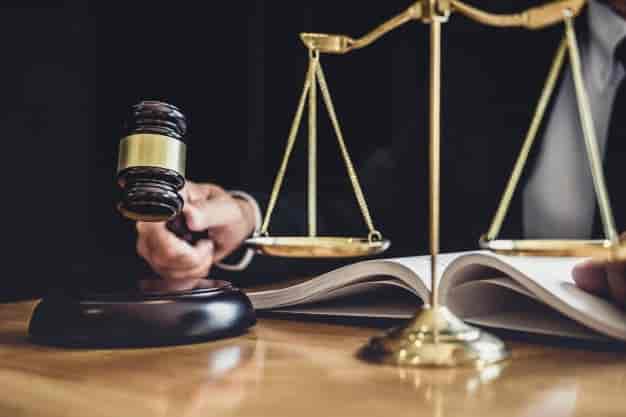 The court of Chief Judicial Magistrate (CJM) Srinagar has ordered that a Special Investigation Team (SIT) be constituted to investigate the death of Zahid Amin Baba, a youth from Rawalpora who was found dead under mysterious circumstances in his car on 21 March 2021.

The court ordered the constitution of the SIT following an application moved by Mohammad Amin Baba, father of the deceased.

“The investigation must include all the aspects, the moment the deceased came in the company of the accused till the dead body was found in the suspicious circumstances inside the vehicle,” the court ordered.

It’s pertinent to mention here, three youth were arrested earlier for their alleged involvement in the death of Zahid Amin Baba son of Mohammad Amin Baba a resident of Yayil Rawalpora Srinagar.

In the plea submitted to the court, the family of the deceased claimed, “In order to steal the large amount of cash that he was bearing, Zahid Amin Baba was forcibly intoxicated by the three accused.” However, one of the accused is a juvenile.

The charge sheet filed by the police station does not hold the three accused responsible for the murder of Zahid Baba. Therefore, the father of the deceased had filed a complaint with the court to investigate the matter thoroughly.

“The complainant being the father of deceased has grave apprehension that the investigation is being done contrary to the facts and evidence collected by the investigator. Therefore, the parameters of the investigation must confine to explore in detail the allegations put forth by the complainant, to examine the evidence in depth and determine specifically, whether academic research misconduct has been committed,” the court has noted in its order.

The court has directed SSP Srinagar, Sandeep Choudhary to constitute a SIT which shall be headed by senior DY SP, who must file the status report to the court fortnightly. The next hearing of the case has been put up on 2 May, 2021.

Pertinently, the incident had sent shock waves across the area as the deceased youth had returned from Jammu after spending winter vacations, a few days before he went missing in the afternoon only to be found dead in mysterious circumstances. (Kashmir Despatch).