Coronavirus: “230 people under surveillance in Jammu and Kashmir” 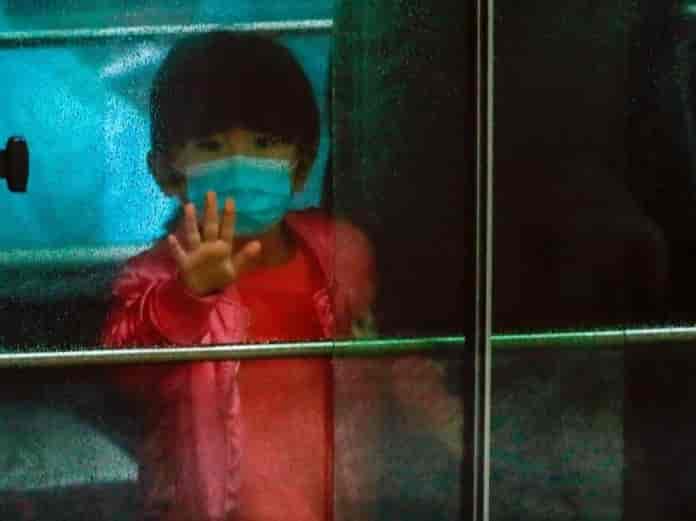 Srinagar: As government in the J&K UT is in a  state of high alertness to keep at bay the coronovirus, 230 people who have recently travelled outside are presently under surveillance in Jammu and Kashmir officials said on Thursday. Of them 162 are in Kashmir Valley where five persons with “coronovirus like symptoms” have been admitted in SKIMS hospital.
Dr. Shafqat Khan, designated Nodal Officer, said among 230 persons in J&K, 162 are in Kashmir Valley and remaining are in Jammu. He said five persons have been admitted in Kashmir. However, he stressed that there was no need to panic as the government has already taken all required measures.
Director Health Service Kashmir said that hitherto, tests were conducted on 12 persons.
“Tests reports received so far have come negative,” he said.  Adding that test reports regarding three persons are awaited.
As senior doctor at SKIMS said five persons with “coronovirus like symptoms” have been admitted in the tertiary care hospital. “Test results of two of them have come negative and report regarding as three others are awaited,” he said. He said while four persons were admitted on Wednesday, another was admitted on Thursday.
Jammu and Kashmir government has said it was in the state of alertness to deal with any threat emerging due to coronavirus. On Wednesday the government announced the COVID-19 control efforts and as part of it, the administration made Bhupinder Kumar (IAS), Mission Director, National Health Mission (NHM), as Overall Incharge of the coronovirus control efforts at the Union Territory Level.
Kumar has been asked to work under the supervision of Financial Commissioner, Health & Medical Education Department, J&K.
“Dr. Shafqat Khan, designated Nodal Officer, shall work under the supervision of Overall Incharge Corona Virus control efforts (Mission Director, NHM),” reads an order issued in this regard by the government.
At the Divisional Level, respective Divisional Commissioners shall be the overall incharge of Corona virus control efforts who shall be assisted by the respective Directors of Health Services.
At the District Level, the order said, Deputy Commissioners shall be the Incharge of Corona virus control efforts to be assisted by the respective Chief Medical Officers.
For the Control of Corona Virus, the Apex, Divisional  and District Level Officers have been  ensure detection at the Airports, Railway Stations and other entry points; Create adequate quarantine, isolation and other requisite facilities and take adequate measures for surveillance of home quarantined persons. They have been asked to take all other measures required for effective control of corona virus.
So far no positive case has been found in the Union Territory and according to Rohit Kansal, Principal Secretary, Planning and Monitoring and Information, the situation is being closely monitored.
“UT of J&K is in a state of alert. The surveillance for this virus has been increased ever since the first advisory was issued by the Government of India on 2nd February 2020,” Kansal said addressing reporters in Jammu on Tuesday. (GNS)