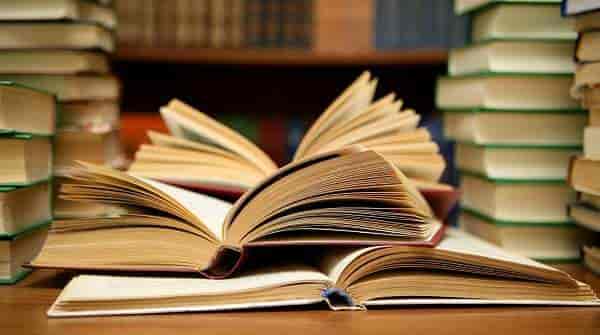 Srinagar: Private Schools’ Association Jammu and Kashmir (PSAJK) Friday said that it will not compromise on quality education, especially the curriculum followed by various schools across Jammu and Kashmir.

The association, as per a statement issued to the news agency—Kashmir News Observer (KNO) strongly condemned all the controversial content in some books that has surfaced during past few days.

PSAJK has already constituted a committee to check the content of all books being taught in private schools and so far the committee has identified five books having controversial content out of which four books have been banned till date.

The association hailed the support given by J-K Board of School Education in this regard by acting quickly in order to stop such undesirable publishing.

President PSAJK G.N.Var has strongly condemned the act of creating a state of turbulence in a peaceful society by negligently recommending books with controversial matter.

Var said that the association, immediately after getting information about the issue, constituted a high level committee headed by renowned academician Khurshid Bismil in order to check all the books and identify the controversial content if any.

The committee has so far identified five books with undesirable matter published and four out of these have been banned by the association and also by the BOSE.

Var appreciated the quick action of BOSE authorities especially its Chairperson for banning all such books recommended by the association. PSAJK has also thanked the publishers of Jammu and Kashmir for their support in identifying such unwanted and indecent matters.

The academic committee of PSAJK is already on job and it is hoped that in near future all the content published in books taught in schools will be scrutinized and recommendations will be submitted to BOSE and the Government for action accordingly, the association said and urged the school owners to go through the content of books before utilizing in their curriculum—(KNO)