Committee framed to meet traders, others in Srinagar for business revival 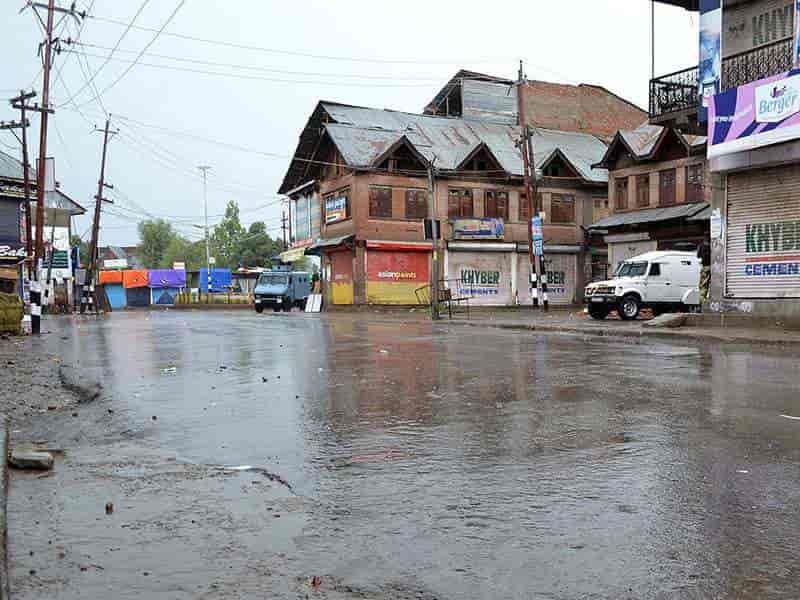 The Committee constituted for coming up with proposals for revival of Business Sector in Jammu and Kashmir would be meeting delegations and deputations of the business, industries and commerce fraternity of the Union Territory on Friday, 28 August at Banquet Hall Srinagar and at Udhyog Bhawan Jammu on Saturday, 29 August.

This was decided at 2nd Meeting of the Committee held under the Chairmanship of Advisor to Lt. Governor, K.K Sharma and was also attended by its members including Financial Commissioner Finance, Dr. Arun Mehta, Commissioner/Secretary Industries and Commerce, Manoj Kumar Diwedi, Chairman Jammu Kashmir Bank, R.K Chibber and other senior officers.

The meeting decided that by inviting suggestions from different stakeholders would ensure making suggestions broad-based and in tune with the local needs and demands of the business fraternity of Jammu and Kashmir.

It was also decided that different departments like horticulture, agriculture, industries, tourism and other related sectors would also provide the requisite inputs within the shortest possible time. The Advisor while addressing the meeting said the Government by constituting the committee is exploring the means of reviving the business sector in the UT which has taken a serious hit like other parts of the country due to the Covid-19 pandemic. He said that the requisite suggestions would be formulated and sent to the concerned for undertaking the necessary interventions for revival of business in Jammu and Kashmir.