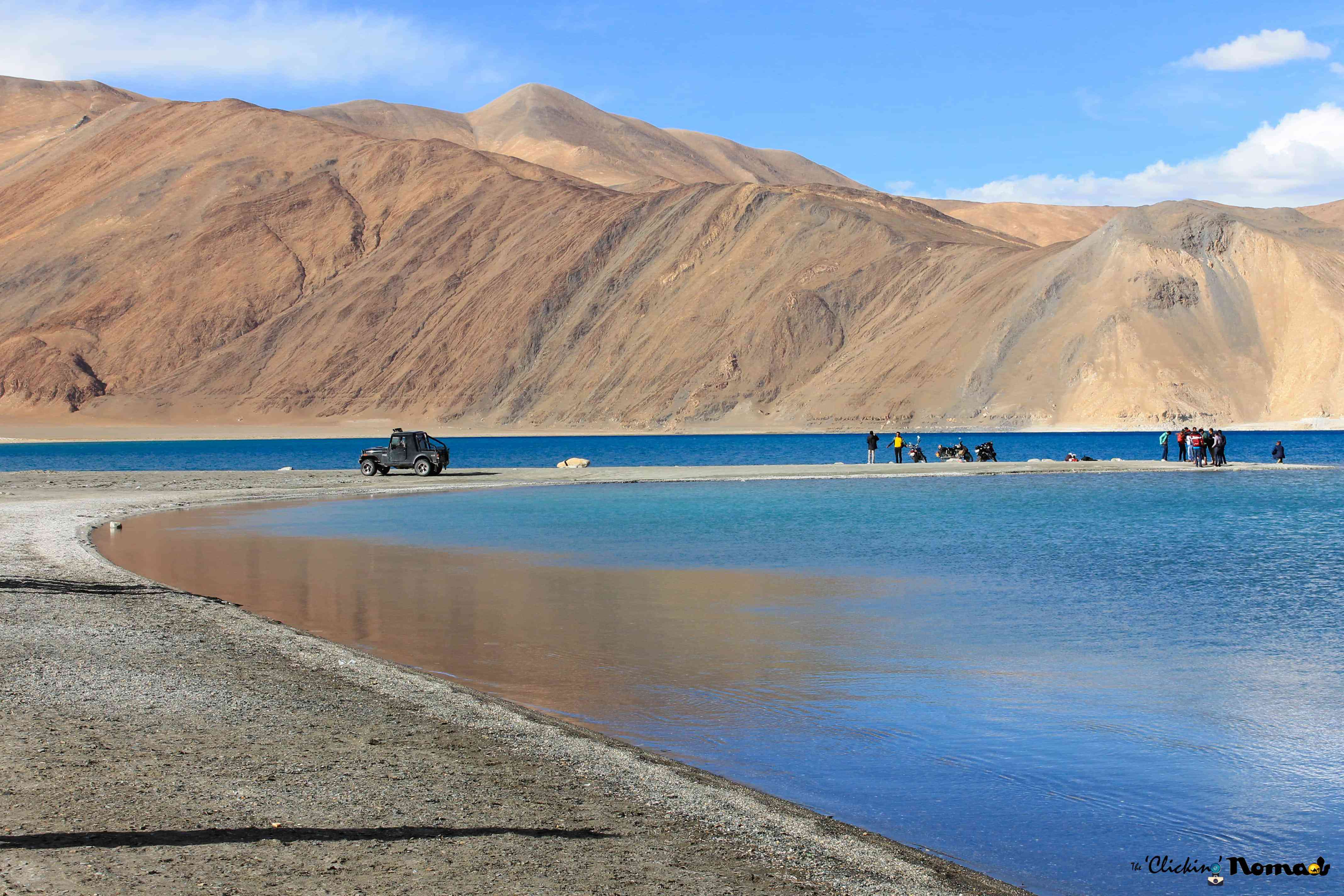 A Chinese trooper was apprehended by the Indian army, on the Indian side of the Line of Actual Control (LAC)in Ladakh in the area south of Pangong Tso, ANI reported.

According to the report, the Peoples Liberation Army soldier had transgressed across the LAC and was taken into custody by Indian troops.

Troops from either side are deployed along LAC since friction erupted last year due to unprecedented mobilisation and forward concentration by Chinese troops.

According to the report, the PLA soldier is being dealt with as per laid down procedures.

Meanwhile, ANI quoting unnamed officials reported Chinese Army soldier apprehended around the Rezang La heights area, Ladakh has been informed about their soldier in the Indian custody. Adding that both sides are in touch over the issue.

This is the second such case. In October, a PLA soldier, Corporal Wang Ya Long was apprehended after he inadvertently crossed the LAC in Demchok sector.