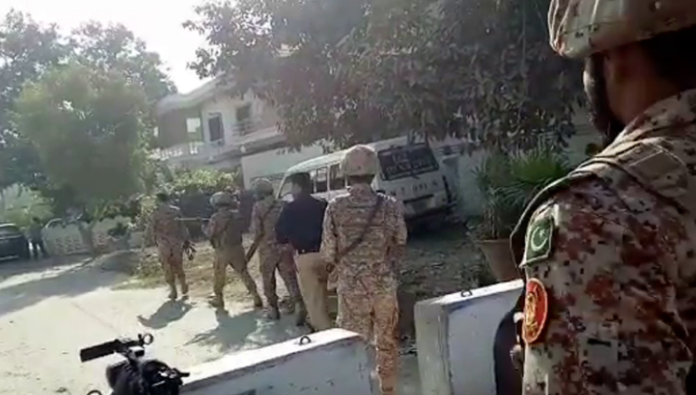 Three suicide attackers of a Pakistani insurgent group stormed the Chinese consulate in the southern city of Karachi on Friday, a spokesman for the group has told the Reuters, claiming responsibility for the assault.

“They stormed the Chinese embassy in Karachi. China is exploiting our resources.”

At least two policemen were killed in the attack and a security guard was wounded. It is unclear if any Chinese officials were harmed.