China could have stopped the virus from spreading across the world, but they chose not to: Trump 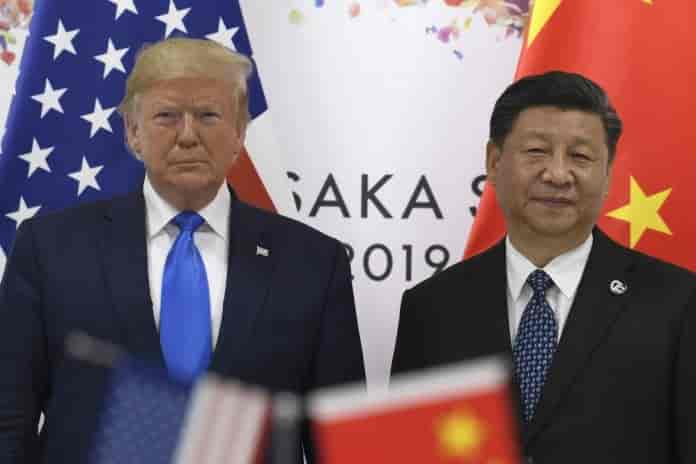 United States President Donald Trump has said that Beijing could have stopped the deadly virus from spreading across the world but they “chose” not to.

Mr. Trump accused China of not being transparent about the COVID-19,

In the past Mr, Trump has in the past expressed disappointment over China’s handling of the COVID-19 pandemic. In May, he claimed that it was the incompetence of Beijing that led to the mass killing across the globe.

China has denied US’ claim of covering up the extent of its coronavirus outbreak and has accused the US of attempting to divert public attention by insinuating that the virus originated from a virology laboratory in Wuhan.