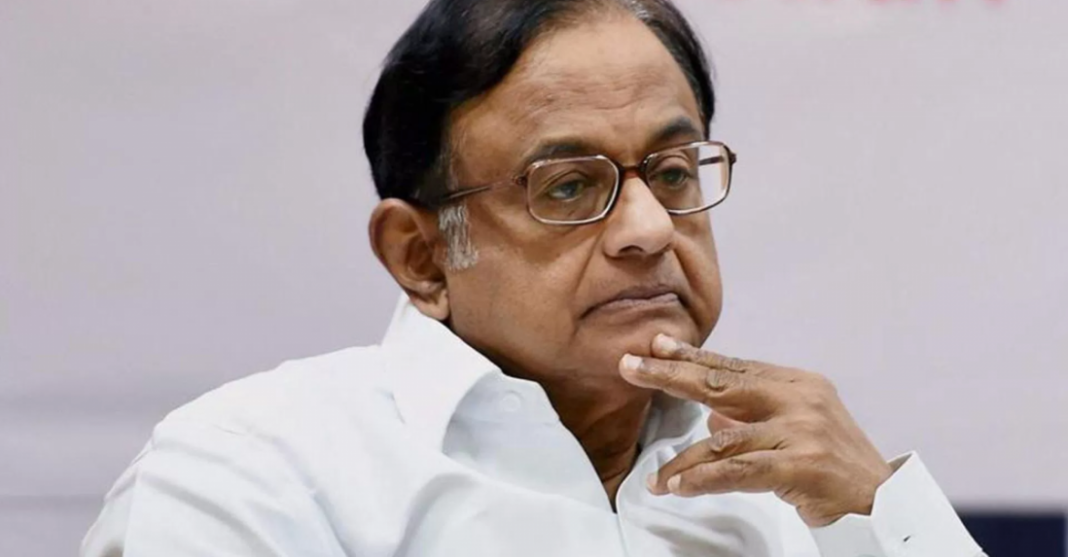 The charge sheet was filed before special CBI judge O P Saini who has fixed July 31 for considering the document.

The senior Congress leader’s role had come under the scanner of investigating agencies in the Aircel-Maxis deal of Rs 3,500 crore and INX Media case involving Rs 305 crore.

It was during his tenure as the finance minister in the UPA-I government that clearance from the Foreign Investment Promotion Board (FIPB) was granted to the two ventures in which alleged irregularities have been found.

Man working with BSF held by police in north Kashmir

Get ready for farmers like sacrifices: Farooq Abdullah to party men