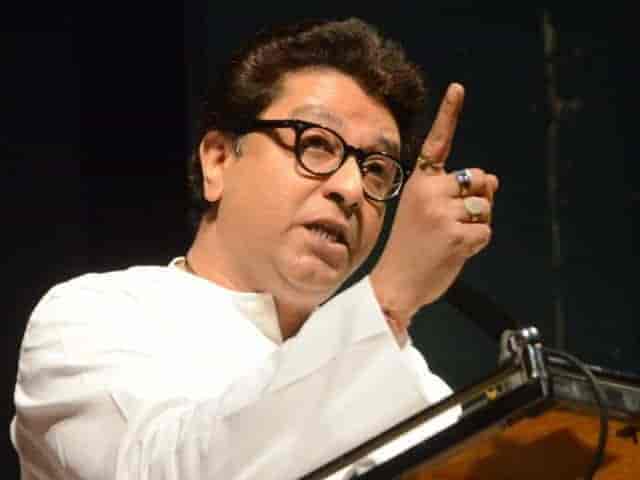 In a sensational revelation MNS chief Raj Thackeray has claimed the central government was planning to stage riots on the Ram temple issue with the help of the All India Majlis-e-Ittehad-ul Muslimeen led by Asaduddin Owaisi.

“I got a call from Delhi informing me that the Centre was planning some riots in the name of Ram Temple issue and it is seeking help from Asaduddin Owaisi, chief of AIMIM,” he said.

“I think it is very serious. The Union government has no substantial work to show in its four-and-a-half-year long rule. They do not have any option but to instigate communal riots,” he alleged.

Thackeray said, “Though I support construction of the Ram temple (at Ayodhya), I am not insisting that it should be built before the general elections due next year. I have no issues if the temple is built after the elections.”

Thackeray did not disclose the name of the caller from Delhi.

“The Mumbai police should take Thackeray into custody.

If he has such crucial information, then he should share the details with the police,” he said.

Pathan accused Thackeray of creating panic among people and threatening them from a public platform. Police should take appropriate steps against the MNS chief, he said.

“It looks like Thackeray wants to regain lost ground and is using Owaisi’s name for it,” Pathan said.  (with inputs from PTI)