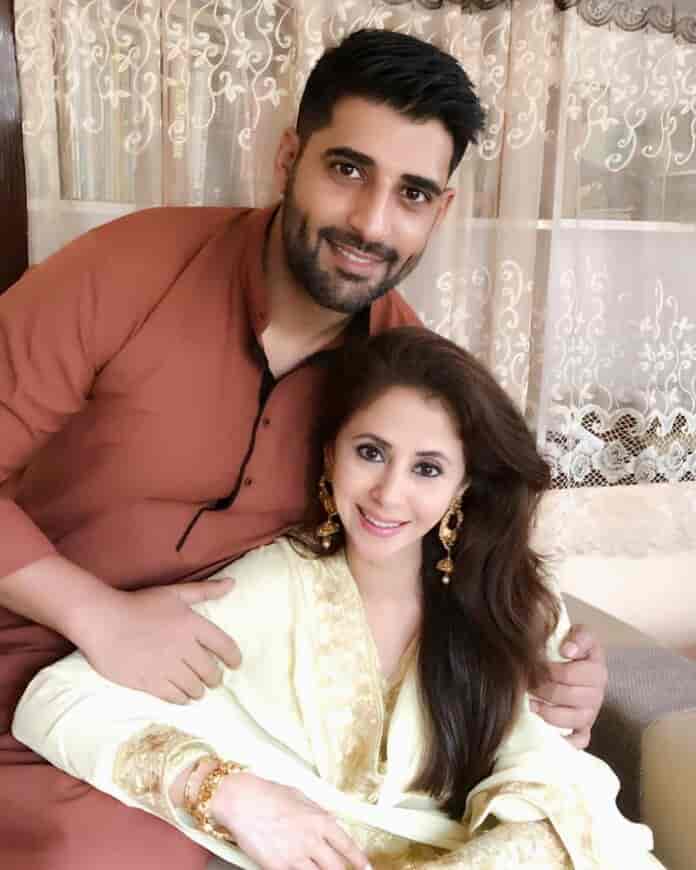 Actress-turned-politician Urmila Matondkar has talked about the constant trolling that her family and husband Mohsin Akhter, a Kashmiri-Muslim, faces on social media platforms.

In a conversation with Mojo Story, Matondkar revealed that she was distressed after her husband was regularly trolled. “He was called a terrorist, a Pakistani,” she said.

The actress further stated that the social media users also edited her Wikipedia page and changed her parents’ name. “Top of it all, my husband is not only a Muslim but a Kashmiri Muslim,” she said. “We both follow our religions in an equally staunch way. That gave them a bigger platform to troll me and constantly target him and his family. It was very unfortunate.”

In March 2016, Matondkar and Akhter had gotten married in a private ceremony.  She is known for films such as  Ek Hasina Thi, Judaai, Rangeela, Satya, Bhoot, Pyaar Tune Kya Kiya and Kaun.