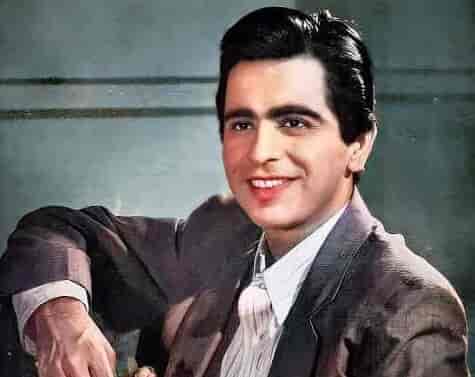 The head of Haryana BJP’s social media and IT  took a crude swipe at legendary actor Dilip Kumar, who died this morning at 98.

In a tweet written in Hindi, Arun Yadav – whose Twitter bio says he is the “State IT & Social Media Head” for the BJP in Haryana – said: “The death of Mohammad Yusuf Khan (Dilip Kumar), who earned money by keeping a Hindu name in the film world, is an irreparable loss to the Indian film industry! Deepest condolences to the bereaved family!”

“God give peace to the departed soul,” the tweet continued.

Meanwhile he has been called out for the distasteful tweet, Urmila Matondkar a popular actress who entered politics with the Congress ahead of the 2019 Lok Sabha election, hit back with a caustic three-word tweet.

“Shame on you,” she wrote, with a ‘thumbs down’ emoji for added effect.