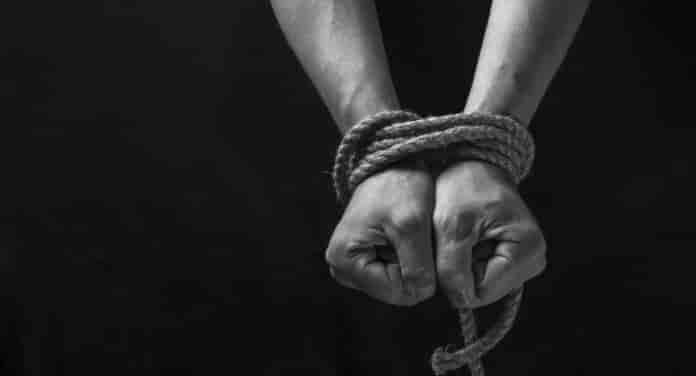 “Before anybody could react, he was taken away,” locals said.

Senior Superintendent of Police Sopore Javid Iqbal said police have launched a manhunt to trace him, “We are looking into it who took him away,” he told KINS.

In the last five days, at least two youth leaders of the Bhartiya Janta Party from north Kashmir have resigned from their posts.

“I hereby resign from the BJYM as a member and any post I held as part of it. I thank you for giving me the opportunity to work for the party,” Mr. Bhat said.

While on Tuesday, BJP’s Vice President for Kupwara Asif Ahmad also resigned from the party. (with inputs from KINS)