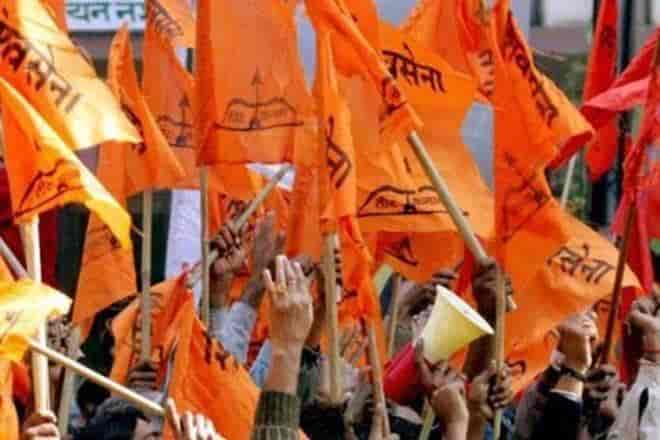 Shiv Sena J-K Chief Manesh Sahani on Tuesday criticized the Bharatiya Janata Party (BJP), the People’s Alliance for Gupkar Declaration, and those fighting upcoming District Development Council (DDC) polls in Jammu and Kashmir, saying till promises made by Narendra Modi-led government are not fulfilled, the party will boycott the electoral exercise.

Talking to reporters in Jammu, the Sena chief said the party will not take part in the upcoming DDC elections and will boycott the exercise tooth and nail.

Sena had expressed gratitude over the decisions taken on 5 August 2019 of revoking the region’s limited autonomy and led marches in the streets of Jammu. Now, the Sena leader said that our boycott at this juncture is based on the interests of common people because the promises made to them before annulment of special status, are yet to be fulfilled.

“BJP assured people of Jammu that statehood will be given, development ensured and avenues of employment will be generated, but after a long spell no such promises have been materialised,” he said. He added all those political parties contesting polls are not the well-wishers of J-K. “Be it BJP, PAGD or else, they have befooled people over hollow promises,” the Sena leader said. (KNS)

Previous article“Won’t cast ballots in DDC polls”: Residents near LoC allege Army of restricting their movement outside village
Next articleBSF returns body of Pak national killed near border in J-K