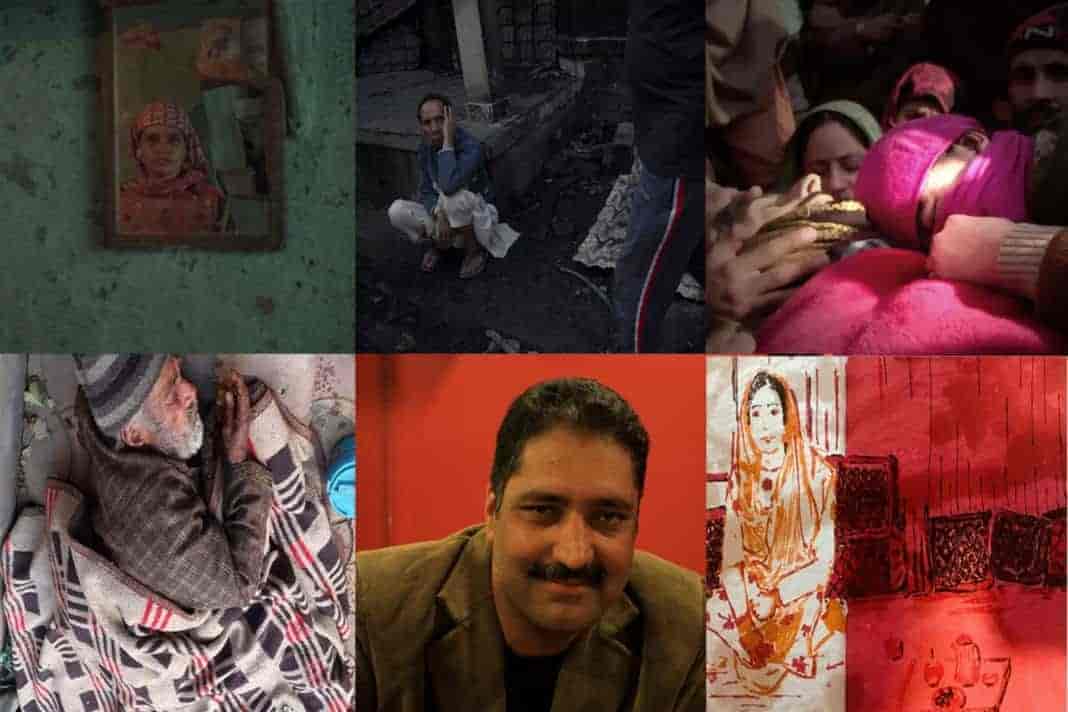 The year 2018 has been deadly for Kashmir, with the highest number of killings, and many political twists and turns. We bring you some of the best stories of the year, covering various aspects of the region.

A teacher who translated Oscar Wilde into Kashmiri

Shaheen Akhtar, 33, translated and self published a print of Oscar Wilde’s short story, The Selfish Giant in Kashmiri, titled Khudgarz Jinn. The book is written in simple Kashmiri with illustrations that appeal to children.

“I will not survive… give my bloodsoaked shoes to my mother”

‘Wake up, wake up, our baby is waiting’

“I’m a lesbian, a Kashmiri lesbian”

Of life and death in Kashmir

In this series of photographs from various areas and period of time, The Kashmir Walla’s Sanna Irshad Mattoo, weaves a story of loss, grief, suffering, fragments of memory and collapse of people’s small worlds.

Decade of bloodshed in Kashmir: 3250 killings

The Kashmir Walla has compiled the list of all civilians killed while the state of Jammu and Kashmir was governed by the ‘historic alliance’ of BJP and PDP. We believe that lives are not mere numbers; name matters. When the coalition ended on 19 June, when BJP dumped PDP, the blame game ended; but bloodshed did not.

And we end this here with one of our editorials from the year 2018.

Maybe, we will never get the answers to these questions. But Mr. Bukhari was a man who was out there for — people, hope, peace, justice, and free speech; whether one agreed to him or not. The fact that the year 2018 has been most violent, is an answer in itself to why the people like Mr. Bukhari are shot dead.