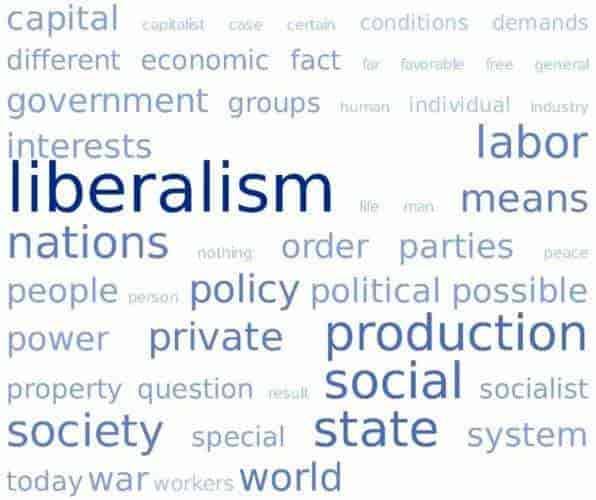 The passage of time changes the perspectives of societies, driven by the gaining of knowledge, it takes them out of the caliginous dark into illuminating light. Time, however, can also change an opulent and prosperous society into a corrupt and despicable slum when core values of morality and conscientiousness are relinquished, leaving that society in the depths of nothingness. I fear that our society, the society of the Grand Saints, is following this latter order of time.

With the sudden influx of money and with it, technology, our society, particularly our youth have failed to sensibly utilize this technology. They have lost the distinction between morality and lewdness; between the Halal and Haraam. More often than not, our young generation, which is by each day growing more and more adamant about the western definition of Liberalism, lose their moral sense of distinction between right and wrong.  It appears from growing misdemeanours that our youth hold no regard for the values and principles that have been guiding our society for centuries. Instead, the malignant crop of “self-proclaimed liberalism” is occupying our young minds at a very dangerous pace. This is evident from the liberal rants posted across almost all social media channels like Facebook and Twitter. A few weeks ago, I was surprised to see posts on a Facebook Community called “18+ confessions-J&K” when within just a few days our Kashmiri youth were visiting the page so much so that it received more than ten thousand likes.

The question, or rather, the objection is surely not towards the popularity of the page. But the objection is most definitely towards the adult content that our youth are so freely posting. Instead of concealing their sins according to the Islamic jurisprudence, some people follow the Christian discourse of “Confession” and confess their sexual endeavours while others cry for their broken relations. Moreover, there is no proof that accounts for the credibility of these confessions and can be to some extent, fake. What is alarming is the support that these youth provide to each other, consoling somebody on his broken relationship, encouraging somebody on confessing his/her sexual encounters and exhorting others with their advice towards dalliance. This shows that our youth are getting more and more receptive to such alien culture under the guise of liberal behaviour and being liberal.

While doing so, they are ignoring what Prophet Muhammad (S.A.W.) said, “My entire nation is safe, except Al-Mujahirin (those who boast of their sins). Among the Mujaharah is that a man commits an evil act, and wakes up in the morning while Allah has kept his (sin) a secret, he says, “O so and so! Last night I did this and that.” He goes to sleep while Allah has kept his (sins) a secret but he wakes up in the morning and uncovers what Allah had kept a secret” (Sahih Al-Bukhari).

Liberalism is sprawling into our society at a serious pace. Today, the Kashmiri youth consider inter-mingling of sexes as liberal behaviour and a part of inter-personal development, with illicit relationships becoming very common among the college youth, and those who obviate from such behaviour bullied, called anti-social, anti-liberal and conservative. The effects of liberalism are evident in the language as well. These days, Kashmiri boys and girls, without any hesitation openly use slang, and the ever popular “F word” which has become the most common noun, verb and adjective.

When I contemplate  upon this growing menace and immoral behaviour of our teenage youth, I find something missing in our young population and that is the “Darazgah”. When we were young, the Darazgah or Madrassa (Islamic school) formed a very important part of our education and helped us in distinguishing between Halaal and Haraam. These days, particularly in colonies, there is no Darazgah culture and hence our youth are missing out on very important sources of moral and character building. Thereby, they are becoming susceptible to the foreign ideologies that contradict with the teachings of Islam. The blame here lies amongst the adult population equally. The parents should make it a point to have their children enrolled in the Darazgahs so that they are able to differentiate an Islamic act from an un-Islamic one. When I wrote against the cultural aggression in our society “Schools First, Greater Kashmir, Nov 7, 2012”, I received a considerable amount of feedback in my mail from the liberals in our society who denounced me as narrow-minded and fundamentalist. Most of them were presumably the youth. However, it is important to realize that this is not my need to be prudent or judgemental speaking, but rather the very basic ordains of the religion of Islam.