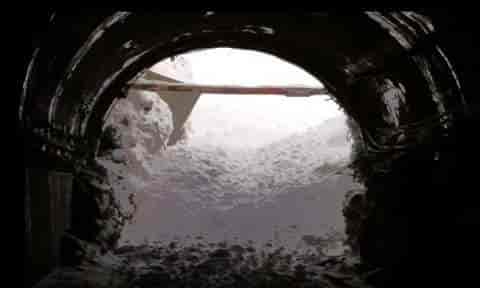 Srinagar: Body of a 70-year-old man, who was missing since December last year, was found buried under snow in Ramban district of Jammu and Kashmir on Sunday.

A police officer told that body of Ghulam Rasool Nayak, son of Akbar Nayak and a resident of Mahoo-Khari village, was found at the high altitude of Mangit top.

The officer further said that the body was recovered and later handed over to his family for the last rites after completion of all legal formalities. The officer added that he might have been hit by an avalanche. (GNS)