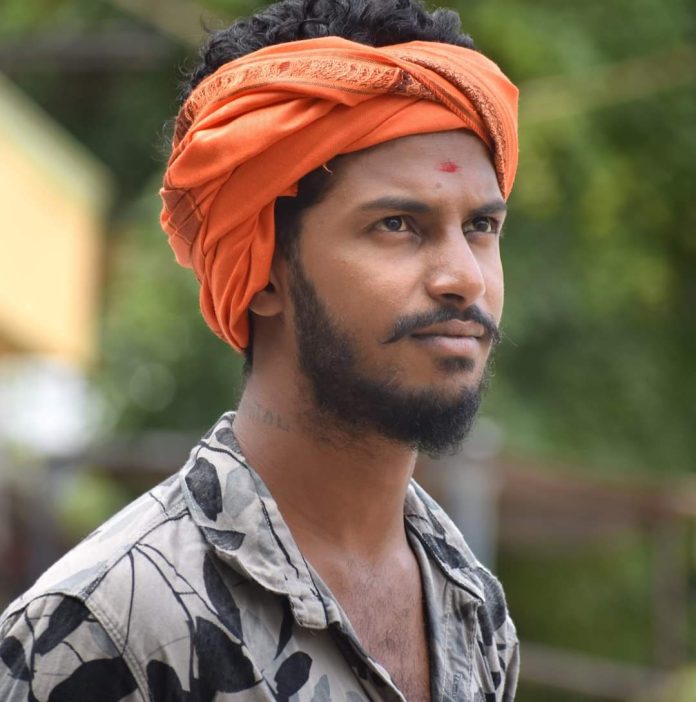 Harsha was allegedly stabbed to death by unidentified assailants on Sunday night at the Ravi Varma lane in Bharathi Colony, they said.

The town, around 250 km from Bengaluru, had recently seen disruption in some colleges over the Hijab row.

However, the reason behind the Sunday killing is not immediately known.

After the incident, some supporters of the deceased man came out on the streets and vented their anger. Television footage showed them throwing stones but it was not clear what their target was.

Home Minister Araga Jnanendra rushed to Shivamogga and met the victim’s family. He said the police had got “vital clues” and would soon arrest those behind the incident.

“A 23-year-old youth has been killed. Such incidents should not happen. Police have got the clue and surely they (the accused) will be arrested soon. I appeal to people to maintain calm,” Jnanendra told reporters.

Deputy Commissioner Selvamani R told reporters that prohibitory orders under Section 144 of the CrPC had been clamped in the town and orders given to shut all schools and colleges.

“Police are investigating the case and trying to find out the criminals. We are also working with them. Already Section 144 has been clamped in the entire city. So we have announced a holiday for schools and colleges,” Selvamani said.

Superintendent of Police BM Lakshmi Prasad told reporters that a taskforce had been formed to track down the criminals behind the incident.

“Our priority is to find them out and get them punished. We request people to cooperate with us and not act emotionally,” Prasad told reporters.