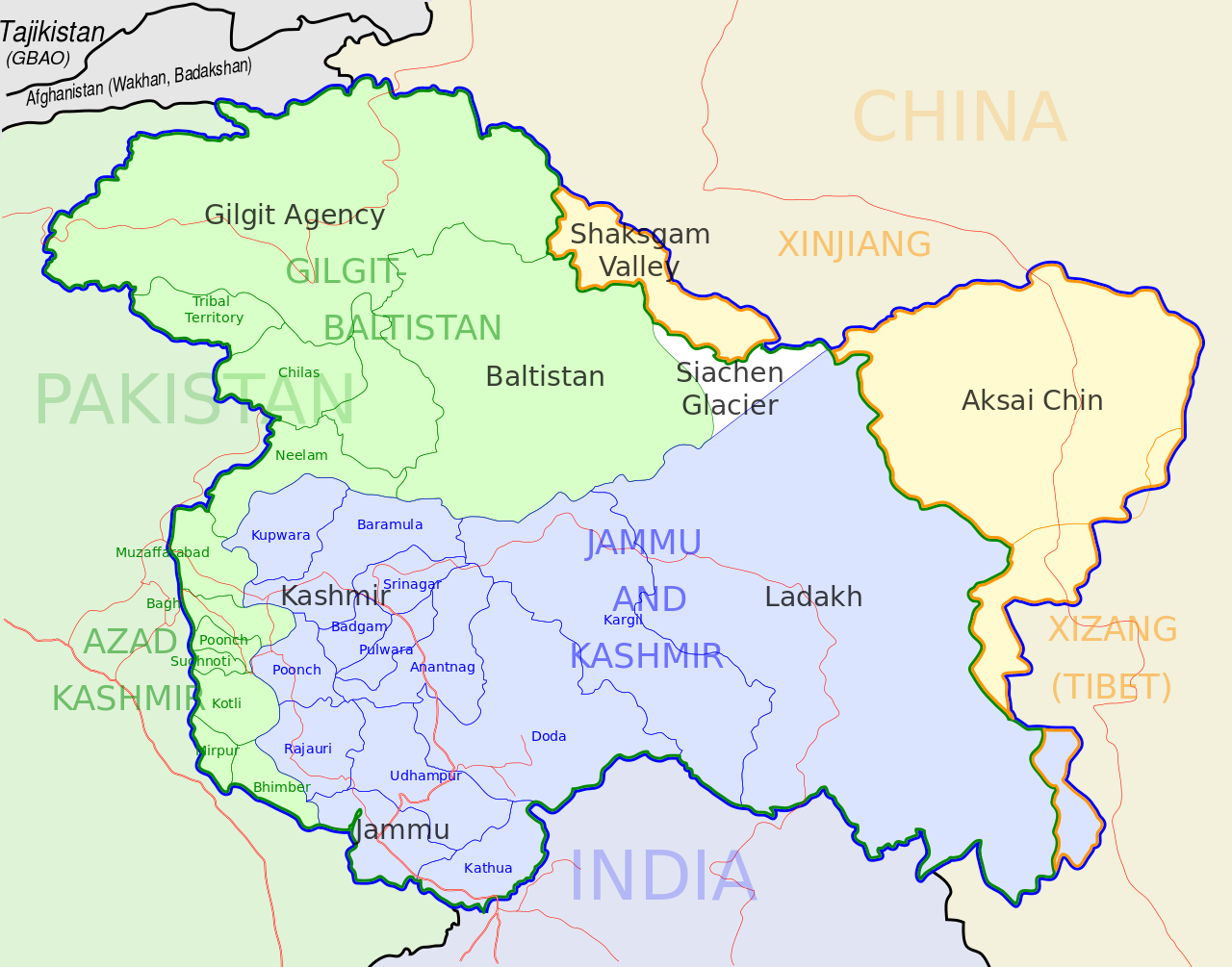 A political controversy erupted in West Bengal after an image of a 10th standard model question paper, asking students to mark “Azad Kashmir” on a map, went viral on social media, with the opposition BJP claiming it to be a “jihadi conspiracy” and the Trinamool Congress terming it a mistake that it doesn’t support.

As per a report by Hindustan Times, the board issued a corrigendum on Tuesday night saying the question should be read as “Kashmir” instead of “Azad Kashmir”.

The test paper is used by students preparing for the 10th standard Madhyamik examination usually held in March-April. Published by the board every year, the book is a compilation of questions sent by government schools from across Bengal. The controversial question is printed on Page 132.

“The #MamataGovt is a supporter of the separatist forces…. Students have been asked to identify the part of Pakistan occupied Kashmir as Azad Kashmir. This state government is not only supporting militants, but also trying to create anti-India mentality among young students. TMC means Corruption, Lies and Terrorism,” tweeted Ghosh.

“A high-level probe must be ordered. This incident proves that the state government promotes jihadi thoughts to appease its vote bank,” Sinha said.

Ramanuj Gangopadhyay, president of the West Bengal Board of Secondary Education, told the media that the board’s experts will review the matter and take necessary action.

“Our experts will review the question… We will inquire who set the question and who reviewed it. Action will be taken according to provisions in the board’s Act. We will publish our decision, whether it is a clarification or rectification, on our website. Everything will be official.”

Gangopadhyay told a local news agency PTI that those involved in the mistake will not be spared.

TMC Rajya Sabha member Santanu Sen said, “The board will do its duty but the BJP has no right to speak on the subject. It has saffronised the nation’s education system. It is evident from the National Education Policy 2022.” (HT)