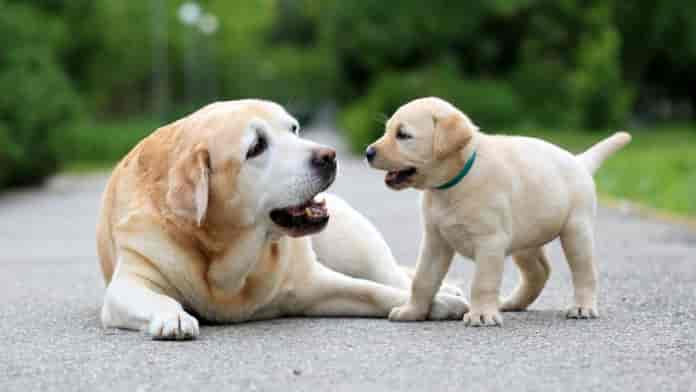 An army major succumbed to his injuries after he sustained 90 per cent burns while trying to save his dog from a fire that had broken out in his hut in Gulmarg of north Kashmir’s Baramulla district,

Major Ankit Budhraja of Corps Signals was attached with SSTC Gulmarg.
The fire had broken out on Saturday night in the officer’s hut when he rescued his wife and one of his dogs. It was while rescuing another dog that Major Budhraja was injured with up to 90 per cent burns and , as per a police official, he died on the spot.
With the assistance of local police, the fire was contained by fire fighters.
The Army officer’s body has been moved to sub-district hospital in Tangmarg for further medico-legal formalities.