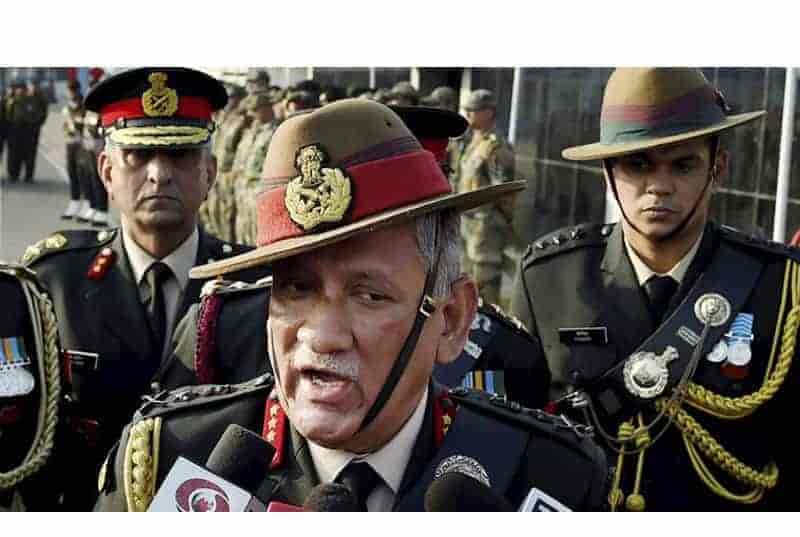 Army Chief Bipin Rawat said that Major Gogoi would be given an “exemplary punishment” if he turns out to be guilty of “any offence”.

Rawat spoke to reporters in Pahalgam, “If any officer of the Indian army is found guilty of any offence, we will take strictest possible action.” Bipin Rawat is on a 2-day long visit in the Jammu and Kashmir.

“If Major Gogoi has done something wrong, I assure you that he will be awarded punishment at the earliest…the punishment will set an example,” the Army chief said.

According to a Police official, Gogoi was briefly detained by police in Srinagar, on May 23, after an altercation when he was trying to enter a hotel with an 18-year-old girl.