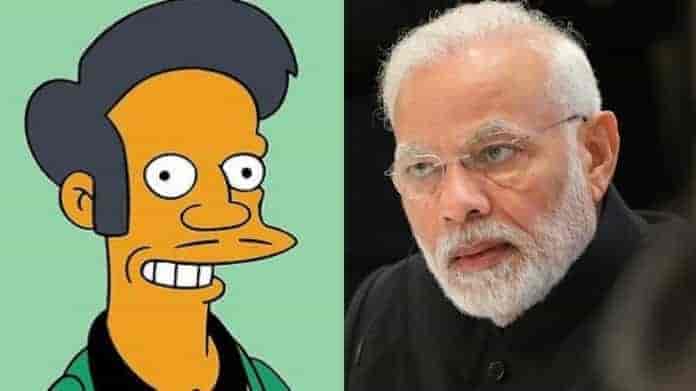 Argentinian channel Cronica TV used the character from the American show The Simpsons to announce that PM Modi had arrived in the country. They used the headline “Apu Arrives” as PM Modi reached Buenos Aires for the international summit.

PM Modi arrived in Buenos Aires on Thursday to take part in the G20 summit during which he will have several bilateral meetings, including with Chinese President Xi Jinping and a historic trilateral meeting with US President Donald Trump and Japan’s Prime Minister Shinzo Abe.