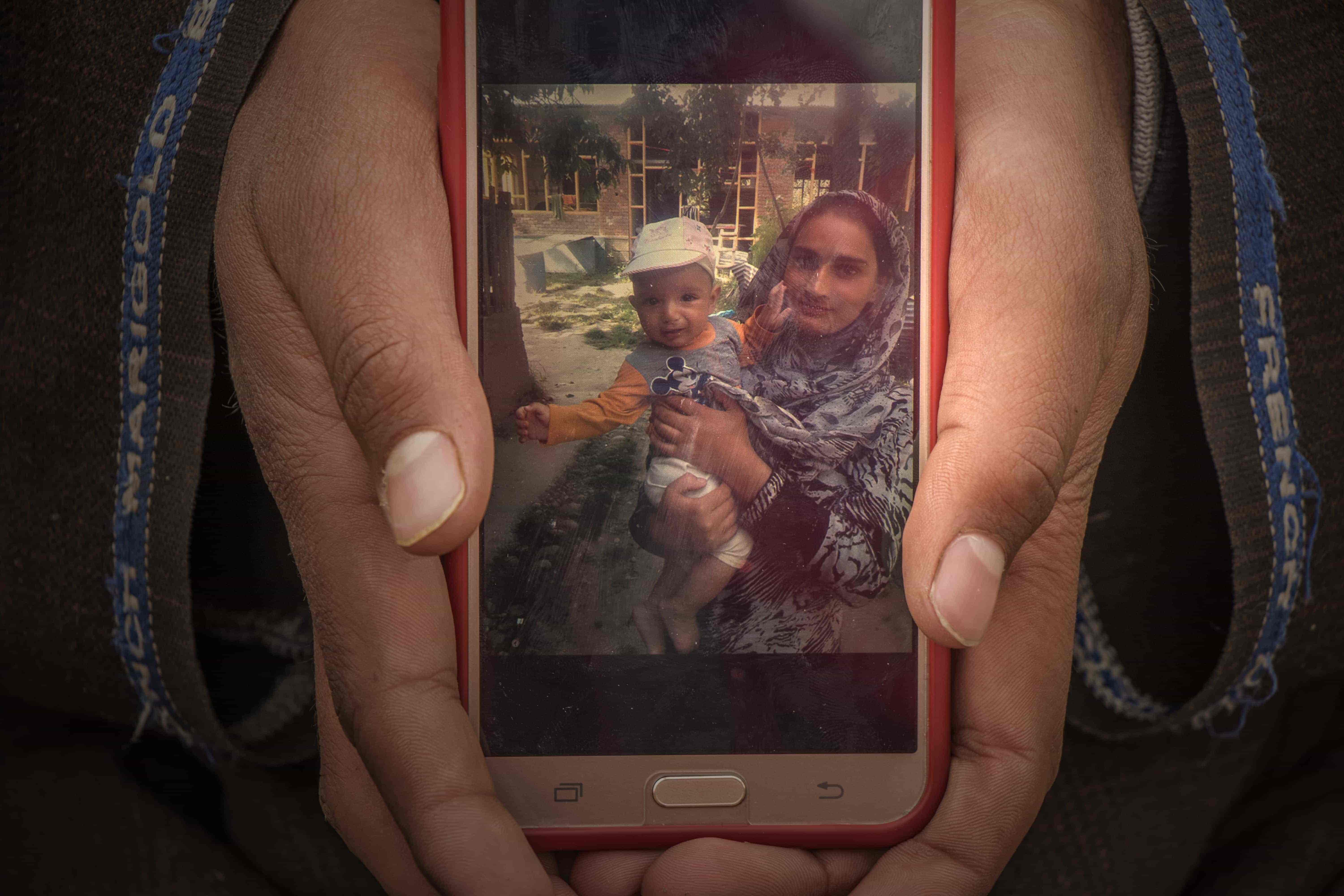 Shopian: On Sunday another woman was buried in a village of South Kashmir’s Shopian district. Eighteen year old Saima Wani died succumbed to her injuries at a hospital here in Srinagar after hit by bullet fired by government forces outside her house during a gunfight between the militants and forces.

Wani spent 18 days on ventilator at SKIMS hospital and on Saturday around 10 in the night doctors declared her dead as she was shifted from ICU to general ward a day before. She had recently qualified the class 12 examination scoring 362 marks out of 500.

Family members claim that the forces targeted her along with another woman during encounter in her village on 24 January 2018. She was coming out from her home along with her brother, Sameer Ahmad Wani, a militant of Hizbul Mujahideen outfit. Sameer along with his associate died on the spot during the brief gunfight.

Another woman Sabreena was hit in her head and is declared to be out of danger by doctors. She is a relative of Saima, who lives in the same village. Two funeral prayers were held for Saima at her village Udhoo, where thousands participated. Her mother Jabeena, father Hilal Ah. Wani, younger brother Sayar and an elder sister Masarat were seen consoled by neighbors and relatives.

Sayar, 14-year-old brother of Saima while showing a photograph his sister in a phone, clicked before she was hit by a bullet.