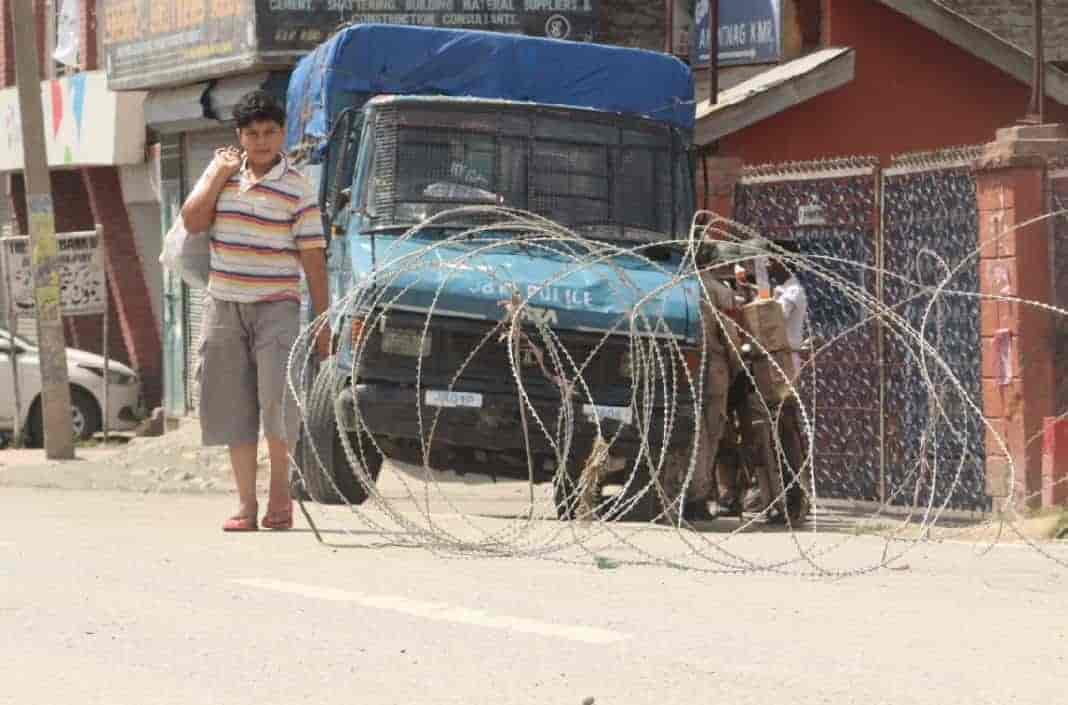 The shutdown was observed in Anantnag town and adjoining areas of south Kashmir on Monday to commemorate the 24th death anniversary of Muslim United Front (MUF) leader and founder of Ummat-e-Islami, Qazi Nisar.

His son and chairman of Ummat-e-Islami, Qazi Yasir, had called for the shutdown.

Shops and other business establishments remained closed in the town and some adjoining areas – Achabal, Dialgam – to remember Nisar who was killed by unknown gunmen on this day in 1994 in the nearby Bon Dialgam village.