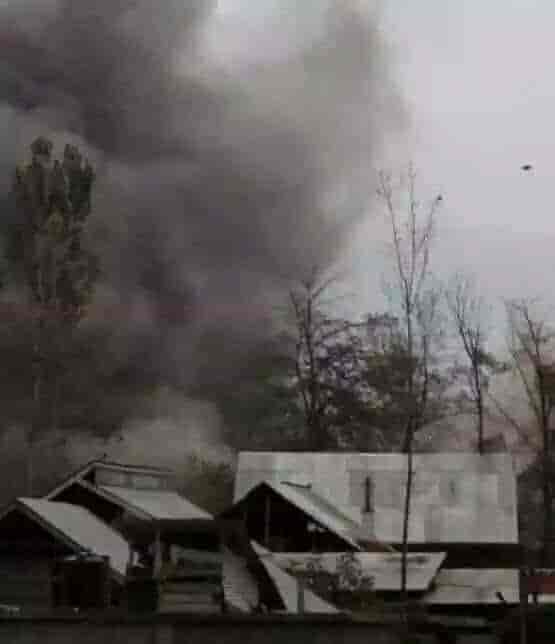 As a ‘precautionary measure to maintain law and order’, mobile internet services have been snapped in three districts of the valley after a gunfight broke in Anantnag.

The services have been barred in Srinagar, Anantnag and Pulwama districts of the valley, a police official told Press Trust of India.

In the gunfight, 4 militants, a civilian and a policeman were killed and a woman, two army men were injured.

The civilian identified as Muhammad Yousuf Rather is the owner of the house where militants were hiding. The woman injured, identified as Hafeeza is his wife. Both were taken to the sub-district hospital of Bijbehara, however, Rather was declared brought dead. Hafeeza has been shifted to SKIMS for treatment.