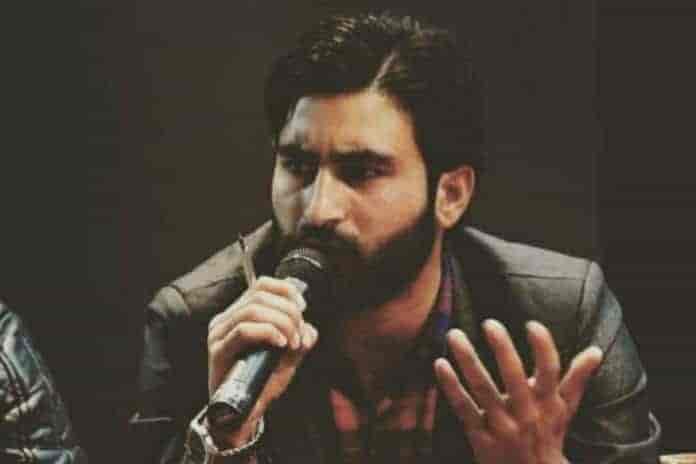 TOI quoted  proctor university as saying that three Kashmiri students were suspended for violating the university’s discipline and rules and indulging in unlawful assembly. A notice was also issued to four other students.

As per report former AMU students union president Faizul Hassan had  asked the students not to perform the prayers in absentia, “I opposed their decision and told them that if they want to do so, they should travel to Kashmir for this all, as such activities defame the university. I have neither supported terrorists nor will support them.” TOI quoted Hassan as  saying.

The report also quoted AMU students union president Mashkoor Ahmad Usmani as  condemning Manan’s decision to join  militant ranks and said, “The government should however discover the reasons why such a bright scholar quit the studies to join the militant outfit. May be he thought that this was the only way to convey his message. The government should take this matter seriously so that no other youth or student thinks of taking such a step. If he was a militant, we have no sympathies for him.”