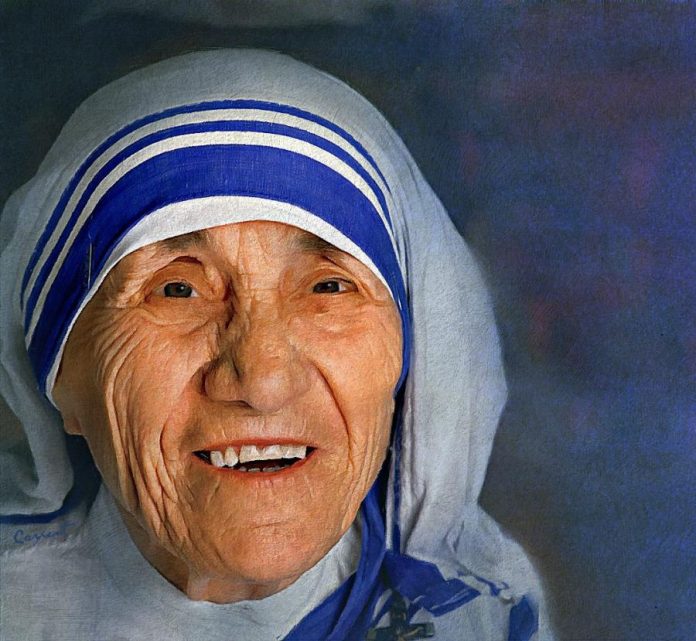 Government of India has frozen the bank accounts of Mother Teresa’s Missionaries of Charity (MoC) in West Bengal, Mamta Banerjee the Chief Minister of the state said.

“Shocked to hear that (at) Christmas, Union Ministry FROZE ALL BANK ACCOUNTS of Mother Teresa’s Missionaries of Charity in India!” Mamata Banerjee wrote in a tweet on Monday.

“Their 22,000 patients & employees have been left without food & medicines. While the law is paramount, humanitarian efforts must not be compromised,” said Banerjee.

The move on Monday came after several right-wing Hindu groups disrupted Christmas mass in parts of India during the weekend, including in Modi’s parliamentary constituency in the most populous Uttar Pradesh state where local elections are due early next year.

The home ministry said a statement on Monday that the Missionaries of Charity’s application for renewing a licence that allows it to get funds from abroad was rejected on Christmas, The Associated Press reported.

The ministry said it came across “adverse inputs” while considering the charity’s renewal application. It did not elaborate.

Nobel laureate Mother Teresa, a Roman Catholic nun who died in 1997, founded the Missionaries of Charity in 1950.

Based in the eastern state of West Bengal, the MoC has more than 3,000 nuns worldwide who run hospices, community kitchens, schools, leper colonies and homes for abandoned children.