After UAE-Israel agreement, thousands of Israelis book flights to Dubai 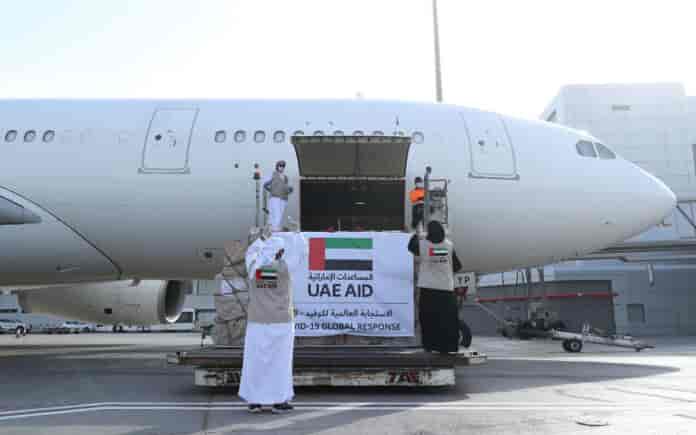 Thousands of Israelis have contacted tourism companies to book seats on flights to Dubai and Abu Dhabi, reported Asharq Al Awsat, quoting unidentified sources in the Federation of Tourism Companies.

Israir Airlines announced that it had concluded agreements allowing it to start regular direct flights from Tel Aviv to the UAE on 15 October, saying intensive talks were ongoing with Emirates and Etihad to organise flights to Israel, reported Gulf News.

An unidentified official in an Israeli tourism company said packages offered by the UAE are tempting Israelis, such as “a tourist trip that includes hair transplantation or plastic surgery in Dubai.” Such trips are also offered by Turkey, but the UAE offers better prices.

UAE has announced that Sheikh Abdullah bin Zayed Al Nahyan, Minister of Foreign Affairs and International Cooperation, will head an official delegation that includes senior officials to Washington on 15 September, at the invitation of US President Donald Trump, to participate in the signing ceremony of the peace treaty, in the presence of Israeli Prime Minister Benjamin Netanyahu.