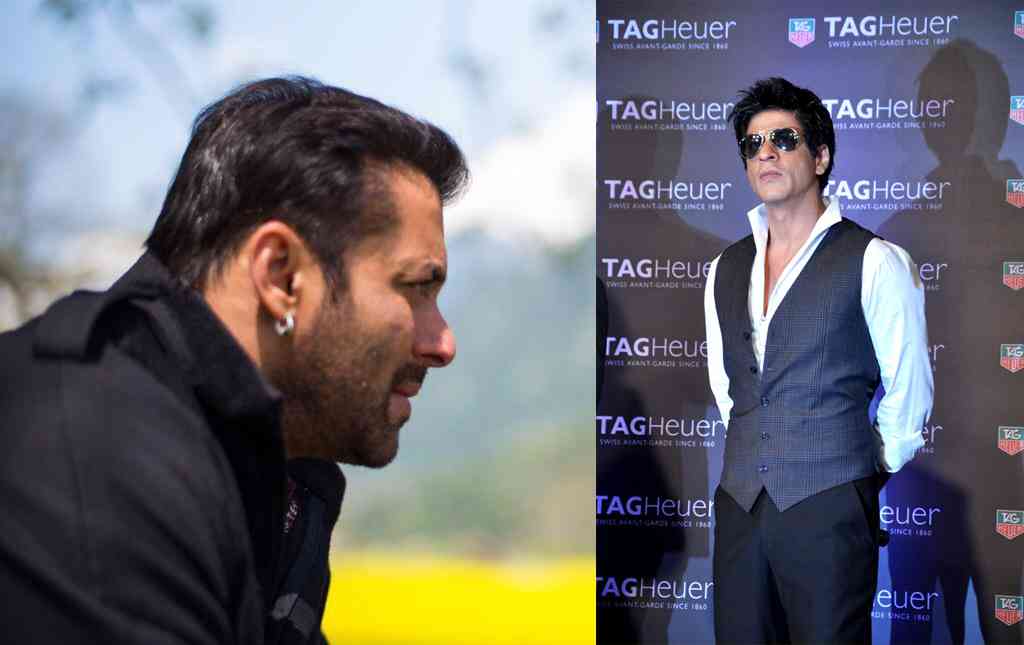 Salman khan is already in the Kashmir shooting for his upcoming ‘Bajrangi Bhaijaan’, following the trend, Shah Rukh Khan has expressed his desire to shoot in valley.

SRK met Jammu and Kashmir Chief Minister Mufti Mohammad Sayeed on Thursday in Mumbai and expressed his wish to shoot in the state.

“The Chief Minister took him down the memory lane when the Indian film industry used to shoot their films at popular locations of Kashmir valley. He hoped that the film fraternity of Mumbai will take the initiative and revive their lost bonds with the paradise on earth.” says government spokesperson, as per reported.

Shahrukh Khan’s grandmother hailed from Kashmir and during his interaction with Chief Minister, he expressed his desire to shoot in Kashmir whenever the opportunity presents itself.