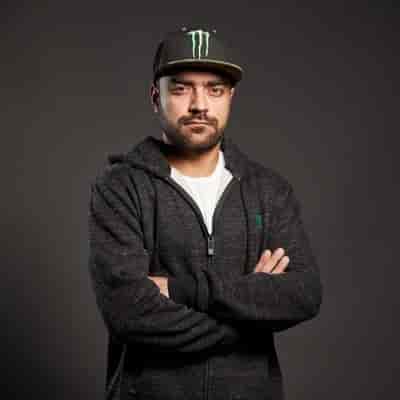 Afghanistan spin sensation Rashid Khan has been named as the T20 cricketer of the decade by the International Cricket Council for his brilliant run in the time period.

The 22-year-old name has risen in T20 cricket with him being the first name on the team sheet in most of the tournaments he has played in. In the ICC Awards period, Rashid picked up 89 wickets at an average of 12.62. This is just international cricket and if we take his exploits in franchise cricket then the figures would become more impressive, Hindustan Times reported.

The ICC announced the player of the decade awards on Monday.

ICC Men’s Test Cricketer of the Decade award went to Australian batsman Steve Smith for his stupendous exploits in the longest format of the game. During the ICC Awards period, Smith scored 7040 runs at an impressive average of 65.79. He also scored 26 tons and 26 half-centuries.