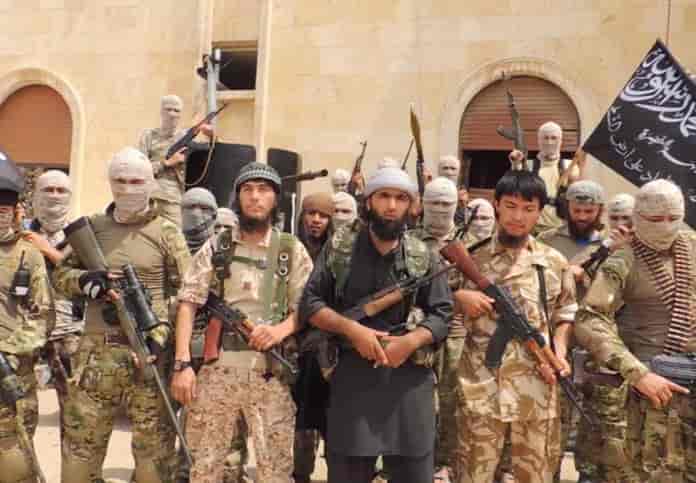 Al-Qaeda has congratulated Taliban for its vitory in Afghanistan and called for the “liberation” of Kashmir and other  Islamic lands from the “clutches of the enemies of Islam” , Hindustan Times reported.

A detailed statement issued by al-Qaeda hours after the Taliban declared Afghanistan had gained “full independence” following the drawdown of US forces referred to the militant group’s long-standing calls for the liberation of regions such as Palestine, the Levant, Somalia and Yemen.

“0’ Allah! Liberate the Levant, Somalia, Yemen, Kashmir and the rest of the Islamic lands from the clutches of the enemies of Islam. 0’ Allah! Grant freedom to Muslim prisoners across the world,” said the message titled “Congratulations to the Islamic Ummah on the victory granted by Allah in Afghanistan!”.

One of the conditions of the peace deal signed by the Taliban and the US in February 2020 was that the Afghan militant group should sever its ties with all terror groups, particularly al-Qaeda. However, reports issued by the UNSC’s sanctions monitoring team in recent months have stated that there is no evidence the Taliban has cut or reduced its links with al-Qaeda.

“We praise the Almighty, the Omnipotent, who humiliated and defeated America, the head of disbelief. We praise Him for breaking America’s back, tarnishing its global reputation and expelling it, disgraced and humiliated, from the Islamic land of Afghanistan,” the al-Qaeda message said. “Afghanistan is undoubtedly a graveyard of empires and an impregnable fortress of Islam. With the defeat of the Americans, this is the third time that the Afghan nation, within a span of less than two centuries, has successfully defeated and expelled an invading imperialist power.”