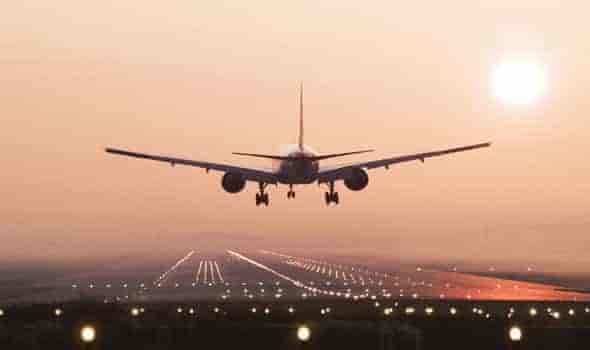 New Delhi: In a bid to further scale up the evacuation efforts, nine flights will take off on March 4 from neighbouring countries of Ukraine with stranded Indians under ‘Operation Ganga’, reported news agency ANI.

A total of 16 flights have already brought back stranded Indian nationals from Ukraine till today.

Sources told ANI that the government has accelerated the evacuation plan for the Indians stranded in Ukraine. Total flights ferry has been increased to bring more and more Indians. By March 4, a total of 36 flights are scheduled to evacuate the stranded Indians.

These flights belong to the fleet of Air India, Air India Express, IndiGo and Spice Jet.

Sources also told ANI that the first flight taking off on March 4 from the Romanian capital Bucharest is IndiGo at 2:30 hours and the landing is scheduled at Delhi Airport at 2:30 am on March 4. IndiGo has a capacity to carry 216 passengers on board. Six flights are from IndiGo, and the rest belong to Air India, Air India Express and Spice Jet.

Sources also stated that approximately 1800 Indians will be evacuated from Ukraine by these nine flights, scheduled to take off from Budapest, Bucharest and Rzeszow.

Air India flight is taking off on March 4 from Bucharest at 5:30 pm and landing is scheduled at Mumbai Via Kuwait at 6 AM on March 4. All other flights will arrive at the Delhi airport.

The Indian Air Force (IAF) has also been pressed in the evacuation exercise after Prime Minister chaired the third high-level meeting on the Ukraine-Russia crisis.

Previous articleSchools in Kashmir abuzz as offline classes resumed after 2 years
Next articleUkraine-Russia war: 21 killed, 112 wounded in shelling in Kharkiv