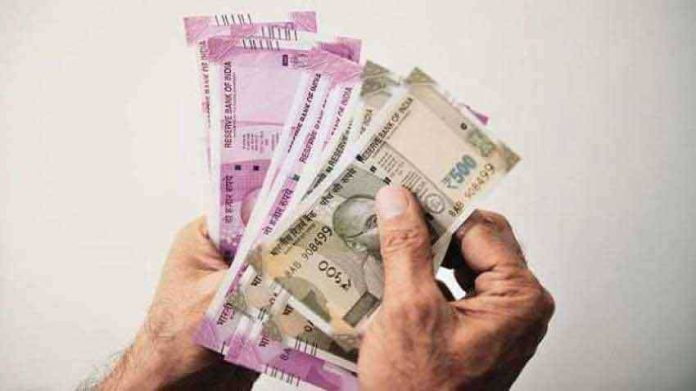 The Centre is likely to increase the House Rent Allowance (HRA) of Central government employees in early January 2022, reported DNA.

Earlier, the Modi government had increased the Dearness Allowance (DA) of the central employees by 3 percent.

The Finance Ministry has started discussions to implement the House Rent Allowance (HRA) of more than 11.56 lakh employees. It is learnt that a proposal has also been sent to the Railway Board for approval of this proposal. If this proposal is approved, then the employees will get HRA in January 2021. The Indian Railway Technical Supervisors Association and the National Federation of Railwaymen are demanding to implement HRA from January 1, 2021. There will be a bumper increase in the salary of Central government employees after increase in the HRA.

Militants fired upon a joint checkpoint party of the government forces in Bijbehara area of south Kashmir's Anantnag district...
Kashmir