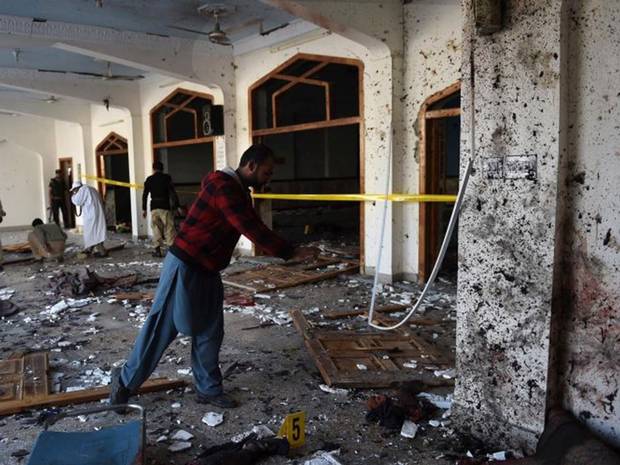 At least five people have lost their lives and more than 30 have been injured in a bomb explosion during Friday prayers at a mosque in Qissa Khwani bazaar in the Kocha Risaldar area of Peshawar on Friday, quoting police Geo News reported.

The rescue teams are rushing the injured to Lady Reading Hospital, while residents and people of the neighbourhood are also helping in transporting the injured on their motorcycles and cars.

Police and security teams have cordoned off the area and started to collect evidence, Geo News reported.

The condition of 10 injured people is critical, says the spokesperson of Lady Reading Hospital.