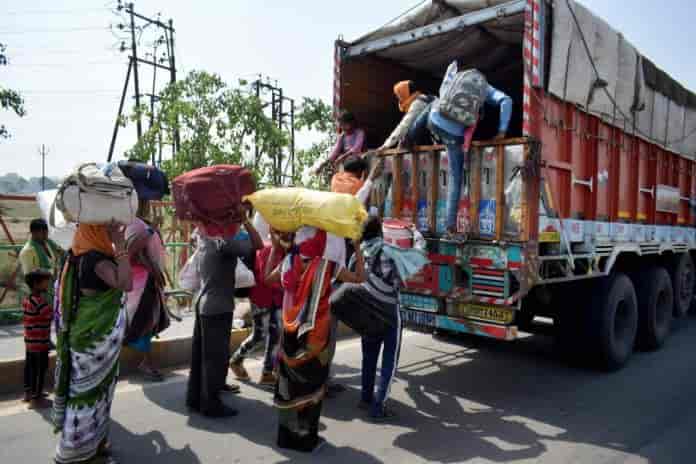 Twenty-eight migrant workers, including seven from Bihar, were killed in Jammu and Kashmir since 2017, the government informed Parliament on Tuesday.

In a written reply to a question in the Lok Sabha, Union minister Nityanand Rai also said there has been a substantial decline in the number of militant attacks in Jammu and Kashmir — from 417 in 2018 to 229 in 2021.

However, the minister said, there have been a few targeted attacks on people belonging to minority communities and migrant workers by militants sponsored from across the border.

“As per the information provided by the government of Jammu and Kashmir, 28 migrant workers have been killed since 2017, out of which two belonging to Maharashtra, one from Jharkhand and seven from Bihar,” he said.

Rai said the government has taken several steps for the safety of minorities, including putting in place a robust security and intelligence grid, day and night area domination, patrolling and proactive operations against militants. (PTI)