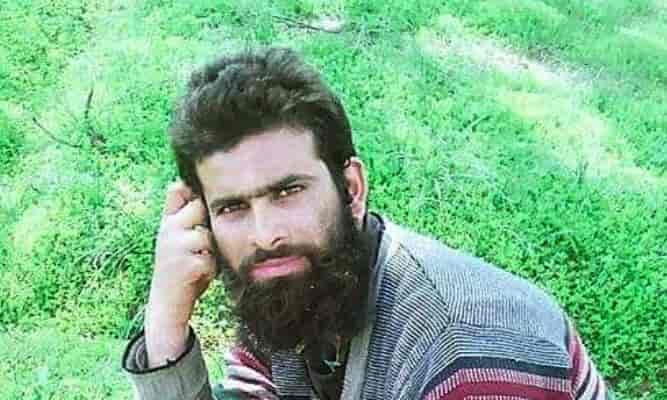 Identified as Asif Muzaffar Shah, a resident of Sambora Pulwama, had left home on 10 August; since then, his family has been seeking his whereabouts. According to his family, on 14 August, they approached police station Pampore and lodged a missing report and sought help from police in tracing their family member.

In a purported audio message that is viral on social media, Mr. Shah has told his family not to waste time and don’t bother to search him. However, an unnamed police official told KNT that the authenticity of the audio clip is being ascertained. He said prima facie it seems the youth in question has joined militancy.