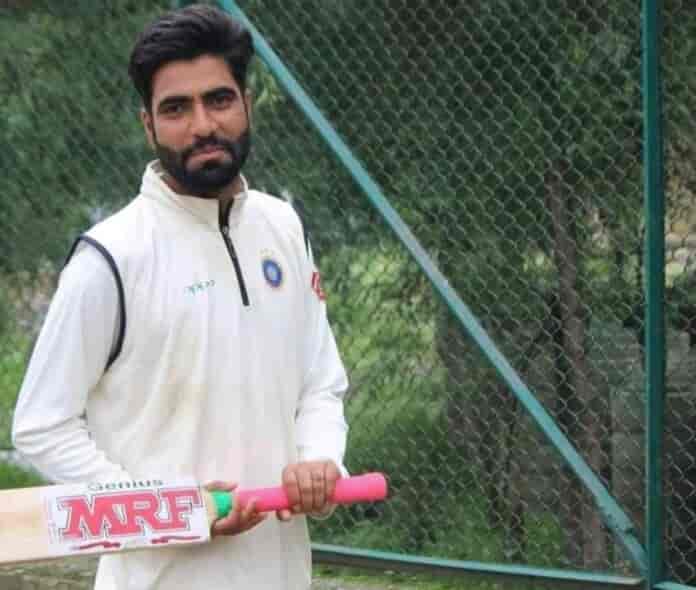 A twenty-four-year-old youth died mysteriously in Dooru area of south Kashmir’s Anantnag district in the wee hours of Saturday.

He said Aadil complained of severe stomach ache, following which he was rushed to a nearby hospital, where doctors declared him dead on arrival. (KNO)