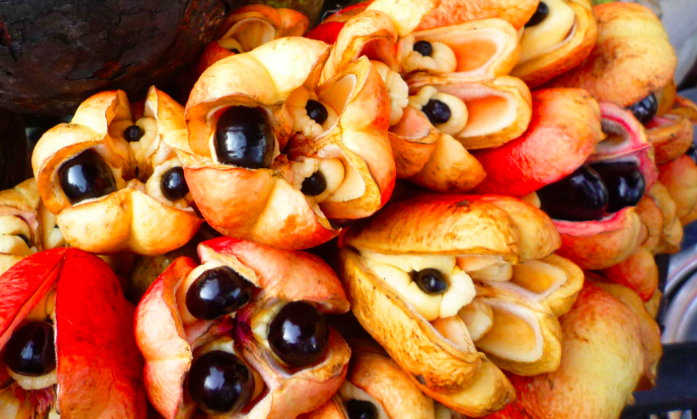 An official said that 24 persons from village Ziagipora Chrowni block of Charar-e-Sharief were received at SDH with alleged history of food poisoning (consumption of yellow rice, Tahri).

When contacted Chief Medical Officer (CMO) Budgam, Tajamul Khan, he said that they have so far received about two dozen people from the village at Sub District hospital Charar-e-Sharief and among them 15 were shifted to SMHS and GB Panth hospital for treatment.

He said that they have sent ambulances in the said village and put all the staff on alert to handle the situation.

An official said that further investigation has been started. (KNO)