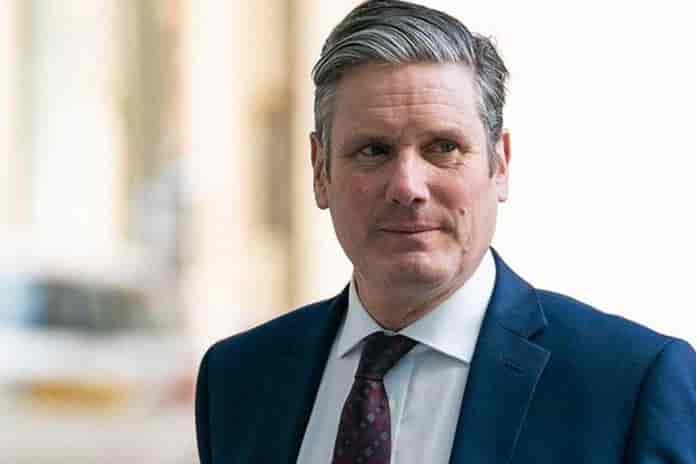 Last week, Starmer had called Kashmir “a bilateral issue for India and Pakistan to resolve peacefully” and emphasised that such issues should not divide communities in Britain during the first dialogue with the Labour Friends of India (LFI).

Muzzamil Ayub Thakur, a Kashmiri political activist and founder of the WKFM, slammed Starmer, questioning his competency as a Barrister and knowledge of the law, suggesting that “before lazily making remarks regarding Kashmir, to study the UN resolutions, international law and humanitarian law as well as the history of Kashmir.”

In the letter, the WKFM has also called out Muslim communities in UK “for their lazy, lethargic, inept, and negligent attitude towards” Kashmir and criticized the largest Muslim bodies in the UK. He condemned prominent Muslim organisations for not doing enough for Kashmir, and that their negligence has contributed towards the worsened situation in the region.

Thakur further continued his demand that the Muslim representatives react strongly to Starmer’s comments on Kashmir, and then form a joint committee to work with and “support indigenous Kashmiris”.

Previously WKFM had written to Starmer on his success of becoming the new labour leader, reminding him of Labour’s long history of supporting Kashmiris, and expected the new leader of the opposition to continue the moral duty of supporting them. 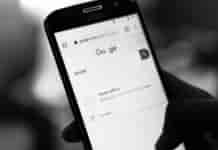