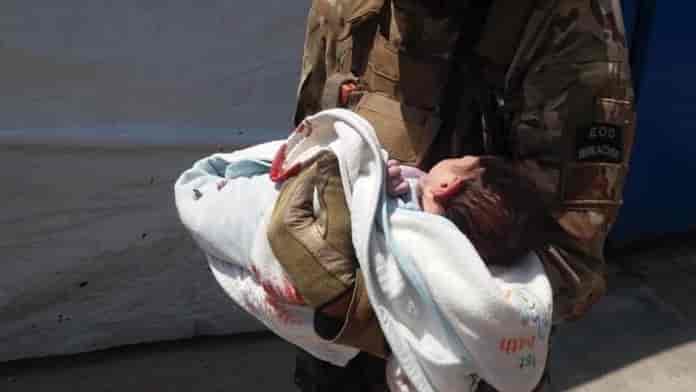 In a barbaric attack gunmen killed mothers, newborns and nurses after they stormed a maternity ward in the Afghan capital on Tuesday, according to the Interior Ministry.

At least 16 people were killed and another sixteen were wounded.

The hospital is one of the busiest in Kabul and houses a maternity ward run by Doctors Without Borders. Photos and videos from the scene showed police officers carrying newborns to emergency medical teams nearby.

One photo showed a woman lying on her back crumpled against a hospital room wall, a small baby in her arms, Washington Post reported.

In another attack a suicide bombing at a police officer’s funeral in Nangahar province left 24 dead and 68 wounded, according to the provincial governor’s office.

The Taliban denied responsibility for both attacks, and the shooting in Kabul echoes earlier attacks on Afghan minority groups carried out by the Islamic State.

The hospital attack is just the latest deadly shooting targeting minority groups in Kabul. The hospital is in a predominantly Hazara neighborhood, where the Islamic State has concentrated attacks in the past. In March, shooters killed 32 at an ethnic Hazara and Shiite gathering, and later that month, gunmen stormed a Sikh temple, killing 25. 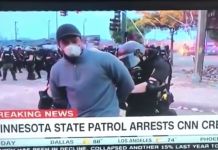