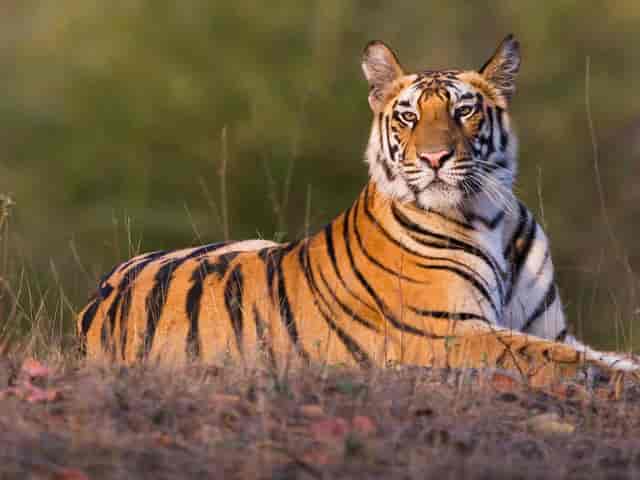 Srinagar: Amid reports that a tiger has tested positive for coronavirus, the Jammu and Kashmir wildlife authorities on Monday said an advisory has been received from central government to take immediate preventive measures aJind reduce human-wildlife interface.

In the advisory issued by central Environment Ministry amid reports that a tiger housed in the Bronx Zoo, New York has tested positive of the dreaded disease, the department has been asked to take all measures to prevent possibility of spread of the virus amongst animals in national parks or sanctuaries and also transmission of the virus from humans to animals and vice-versa.

Among others, the ministry has directed the official to take immediate preventive measures and reduce human-wildlife interface.

It has also been asked to impose restrictions on the movement of people to national parks, sanctuaries and tiger reserves.

The environment ministry has also directed government to constitute a Task Force with Field Managers, Veterinary doctors, Frontline staff, to manage the situation as quickly as possible and create a ‘round the clock’ reporting mechanism with a Nodal Officer for swift management of any cases noticed.

Moreover, the J-K wildlife authorities have been ordered to set up essential services for emergency treatment of animals and their safe release back to their natural habitats, as and when required and also enhance disease surveillance, mapping and monitoring system through coordinated effort amongst various Departments. (GNS)