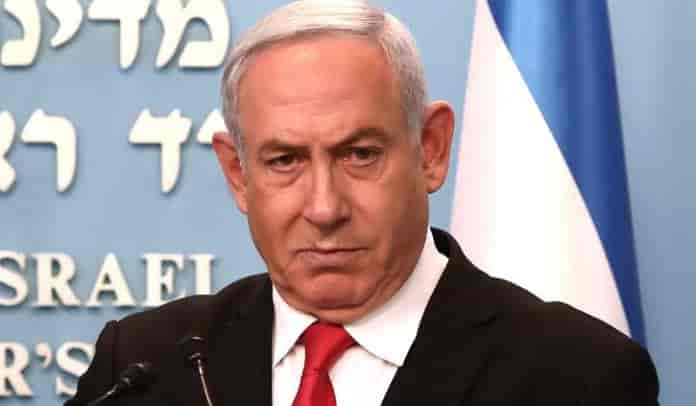 Prime Minister of Israel Benjamin Netanyahu will enter quarantine after his aide tested positive for the novel coronavirus.

The same was announced by his office,” Prime Minister will enter quarantine after one of aides tested positive for coronavirus.” said a report.

Earlier it was reported that his aide had tested positive for the virus that is fast spreading across the world.

“Before the epidemiological investigation was completed and to dispel any doubts, the prime minister decided that he and his close staff would be in confinement until (tests) were completed,” said a statement from Netanyahu’s office.