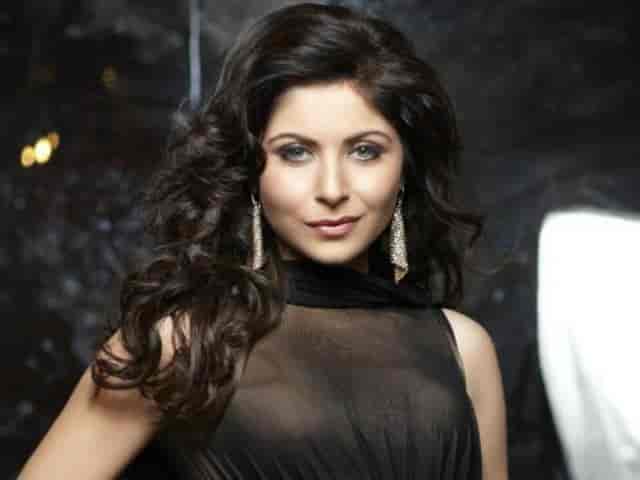 Bollywood singer Kanika Kapoor has tested positive for the novel coronavirus for the fourth time.

After Kapoor tested positive for coronavirus, she was admitted to a hospital in Lucknow and ever since, there has been a buzz around the singer’s health.

Now, as per her medical reports, Kanika has tested positive yet again after undergoing tests for the fourth time.

As per reports, one of her family members said that they are worried as it looks like she is not responding to the treatment.

However, according to doctors, Kapoor’s condition is stable.