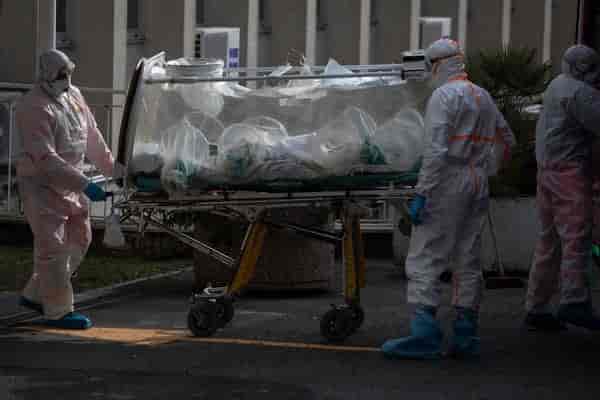 With over 969 deaths in a day, Italy has reported the highest daily death toll of any country since the outbreak began.

The death toll in the country in coronavirus related deaths rose to 9,134, among 86,498 cases.

Meanwhile, another European country Spain recorded 769 new deaths in the past 24 hours, bringing the total number of deaths in the country due to the coronavirus to 4,858.

In the United States, the number of coronavirus cases surpassed China with more than 86,000 infections recorded since the outbreak began, according to Johns Hopkins University, pushing the total numbers worldwide to more than 553,000. Italy also became the second country to pass China’s total.