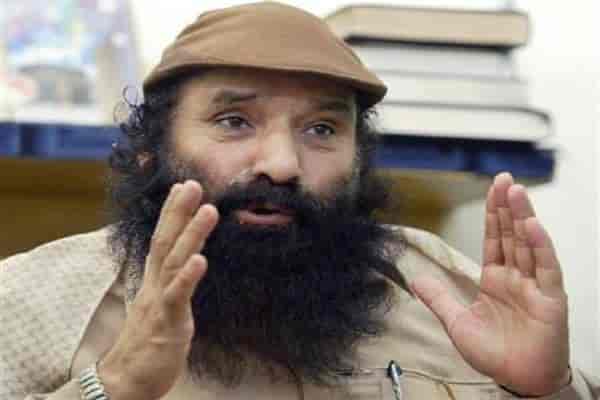 In an e-mailed statement, the UJC spokesman Syed Sadaqat Hussain while quoting the outfit chief as saying that “the martyrs of 13 July, 1931 showed the difference between freedom and slavery.”

He said that “the path shown by these martyrs is being followed the people today who are fighting with occupational forces with caring about their lives. The martyrs by sacrificing their lives have conveyed a message that people of Kashmir can’t be made slaves.”

“The incumbent government in India is also committing atrocities against the people of Kashmir like Dogras and the High Commissioner of United Nations (OHCHR) has also disclosed the situation,” he said.

UJC Chief also expressed concern over the deteriorating health condition of inmates, saying that “the lives of leaders are being risked by not proving them the medical facility.” (KNS)