Srinagar: Two forces personnel have been killed in a militant attack in south Kashmir’s Anantnag district.

According to reports two Central Reserve Police Force (CRPF) men have been killed in the attack that happened near Oxford School in KP road. 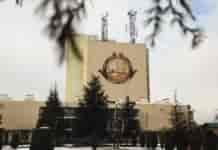 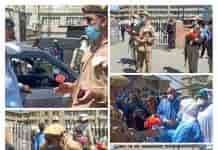