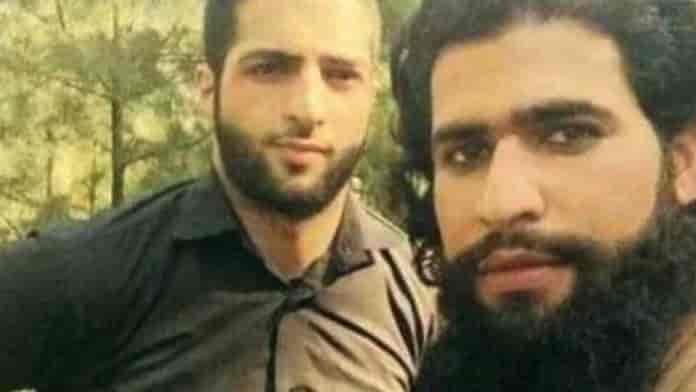 Srinagar: National Conference General Secretary Ali Mohammad Sagar on Monday said that “it was astonishing” that BJP got more votes than other parties from Tral assembly segment in recently concluded parliamentary elections, the native places of top militants commanders— Burhan Wani and Zakir Musa— whom he described as “martyrs”.

“From Tral, the native place of the martyr Burhan Wani and martyr Zakir Musa, BJP got lead in the parliamentary election which is astonishing no matter migrant votes were cast. Don’t you think it’s astonishing?” Sagar said while addressing conventions of party workers belonging to Pulwama and Rajpura assembly segments.

He said denying people of the state to choose their government amounts to disenfranchising them from their basic right, saying the whole process has been subjected to unwarranted politicking.

“The whole process of conducting assembly elections is being subjected to undue politicking which unfortunately is taking its toll on the development of the state. Having an elected government is the unassailable right of the people in a thriving democracy, but here right to make a choice is being denied to people,” he said, adding, “The increasing public support in favor of NC has unnerved forces as are inimical to the interests of our state that is precisely why they are not persistent on having election at an earliest. However people of our state have understood the game plan of the forces as are striving hard to obliterate our identity. With the help of Almighty and the unflinching support of people of our state, NC will trounce all the political machinations as are being contrived to divide the voice of the people of state.”

Sagar said that repeated undertakings of the incumbent state governor on ensuring sense of security to the people stand “debunked” in wake of the unrelenting intimidation, frisking of vehicles on Srinagar- Jammu highway. “It does not behoove a democratic set up like that of ours to have public and private vehicles stranded for hours on national highway. The reports of harassing are also coming forth, this has to stop. Such actions will inadvertently hit the already aggrieved and aggravated people to wall. Measures like these will add to the alienation in the people especially the youth. We don’t see people stopped on highways and subjected to undue harassment elsewhere in the world.”

Censuring the governor administration for its failure to ensure sense of security to the people, Sagar said: “The governor administration hasn’t proved any better. The unemployment rate in our state is higher as compared to the other parts of the country. The compass of business activities and other economic activities has also come to a grinding halt due the uncertainty which is looming large in the valley. There is no vital sector of the state that hasn’t received a blow due to the imprudent policies of the former BJP-PDP government, and it is the youth of our state in particular the valley that has been at the receiving end of all this.”

He added: “We didn’t see the centre government come up with a positive initiative concerning youth. The catch words like “wining the hearts of the people”, “hugging the people” didn’t see any practical implementation. Today the youth of our state are feeling disconsolate in wake of continuous arrests, unemployment, and intimidation. The governor administration too has miserably failed to provide safe spaces to the youth of Kashmir to pursue their vocations. Moreover in no way can few advisors of honorable governor replace the functional vitality of a legislative assembly and the institution of Cabinet. It is only a representative government that can put the state back on the path of development and prosperity.” (GNS)