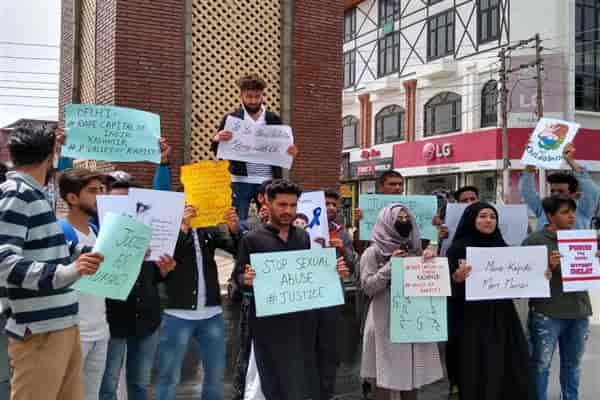 Srinagar:  Protests against the rape of a minor girl in Sumbal area of north Kashmir’s Bandipora district continued for the fourth consecutive day on Wednesday, demanding justice.

However, various educational institutions across the Valley remained closed today as precautionary measure.

The class work at various colleges and higher secondary schools was suspended following the protests against Bandipora incident.

Moreover, the protests against the incident continued today. Scores of people assmebled at Ganta Ghar here and demanded justice. (KNS) 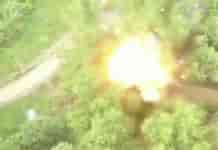